One of the most iconic tourism-and-culture cities of Brazil – Rio de Janeiro, receives yet another architecture proposal to merge with the glorious monumental building feasts of the late Oscar Niemeyer’s flamboyant modernist style. The new fluidly designed transparent tower is a creation by Mikou Design Studio, whose two female architects Salwa and Selma Mikou have joined forces and creative output together after working for Renzo Piano and Jean Nouvel. As you might guess, the newly formed design studio has gained fruitful experience from the past and their “Lighthouse” project for Rio de Janeiro demonstrates their passion for creation and experimentation with form, function, and architecture. What is evident in the Lighthouse skyscraper proposal is their ability to model urban, social and human context into new ways in order to create different kinds of living atmospheres. At the heart of Mikou Design Studio’s mission statement lies the idea of working for the gain of sense and sensuality in the evocation of emotional responses. As the architects themselves state, “we have thought up a truly Brazilian tower which symbolizes the imagination, beliefs, myths and memories of Brazilians. The LED lit tower is accessible via a large jetty and offers visitors several different experiential destinations: from observation points, auditoriums and skywalks, to a bungee facility, a climbing tower and gyro drop, to a cafeteria and urban balconies and other multi-usage spaces and even a souvenir store!.. The aesthetics of the Lighthouse design derives its form from the stark deformation of the female curves and its re-contextualization into an abstract shape, which is to be distinctively illuminated by night. That very female shape is cut out from the organic tower and functions as an opening – namely a Gate to the city of Rio de Janeiro. Mikou Design Studio have thus very interestingly re-interpreted and re-appropriated the somewhat conventional function of the traditional lighthouse into a new Passage-like Lighthouse tower there to bring a different sort of life to the island of Cotunduba and Rio itself. 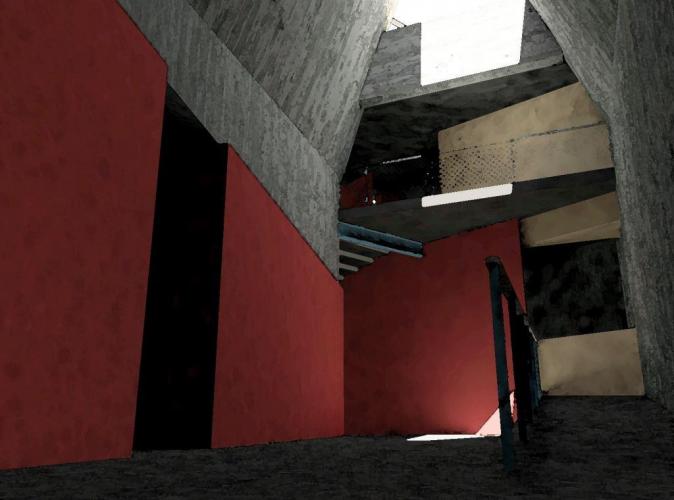 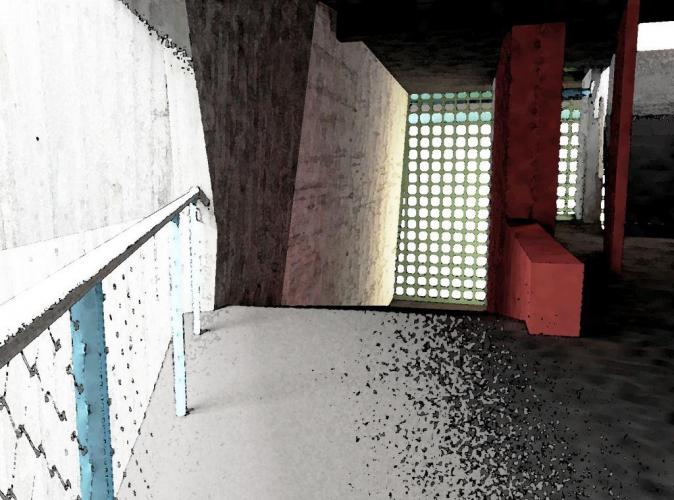 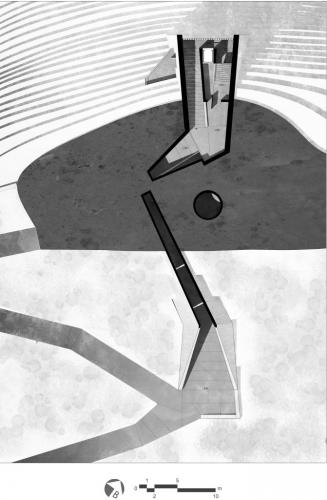 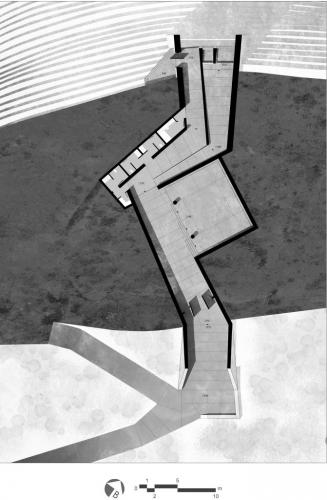