Ocean Ice is an architectural device able to mitigate the sea level rise related issues. The project starts from a simple report: the sea level rise is a result of the melting ice due to global warming. The aim of this project is to regenerate polar ice in order to avoid their melting thus avoiding the sea level rise in the world ocean. Ocean Ice is a multitude of architectural modules called « Floe », able to float on the sea. Disseminated off the ice pack during summer, Floes benefit from long sunny summer days to accumulate phytoplankton, which develops then progressively gets older and colder in a thermic exchanger thanks to cooler temperature on the ocean. In a way phytoplankton is anesthetized. It’s then propagated under the form of a steam cloud and spread at low altitude in the atmosphere thus reflecting a part of the sunrays. Naturally plankton goes back to the ground and as it is colder it will decrease the ice temperature. So it’s preserved for the rest of summer. Furthermore phytoplankton migrates inside the ice, feeding thanks to ice nutrients and gets back to the ocean to become again the basic food chain element. From now on, the ice floe naturally progresses during the winter season but won’t melt anymore during summer and under the effect of global warming. To put it in a nut shell, Ocean Ice uses all the resources of the ocean to regenerate polar ice, giving back to the ocean what its due. Besides, companies, agencies, donators could be part of the project and be part of the construction of this structure. All these organizations would form a “International Polar Station” which would aim to do research on ice, ocean depths and polar fauna. It would also develop responsible tourism and make people aware on all environmental stakes

Descriptive of Author : Ocean in the service of poles' regeneration 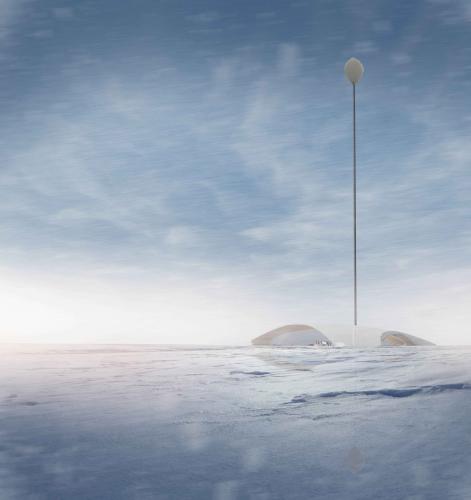 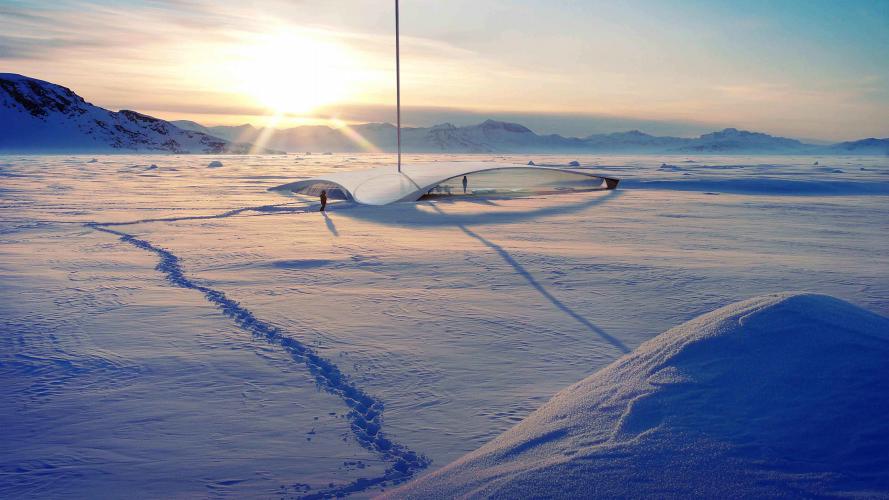 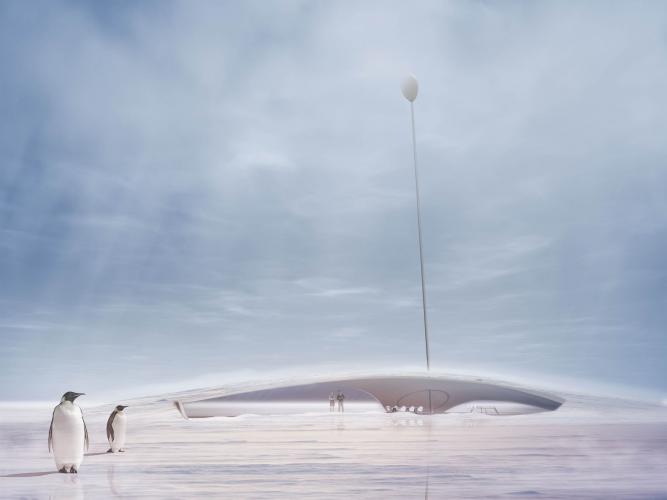