Faced with the vastness of interstellar space, the first step should be the creation of a three-dimensional grid with a scale tameable by man. A network of stations which permits such as headlights, navigation and rescue in the universe. To do this, the project proposes structures that can self-replicate from materials found on site or around the stars or around other celestial bodies between star systems. 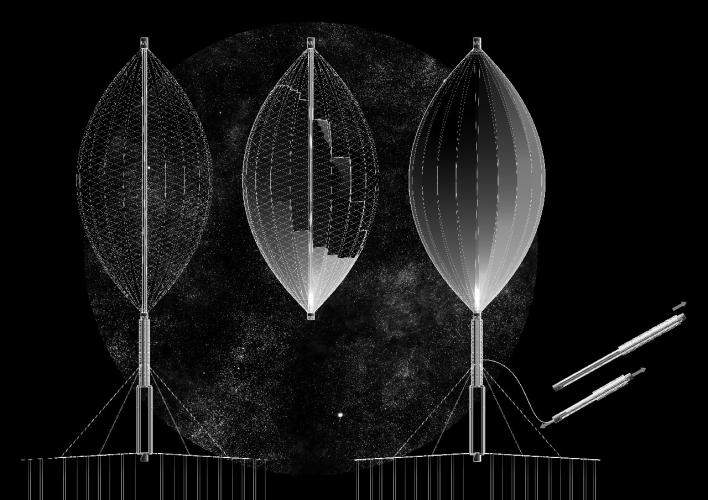 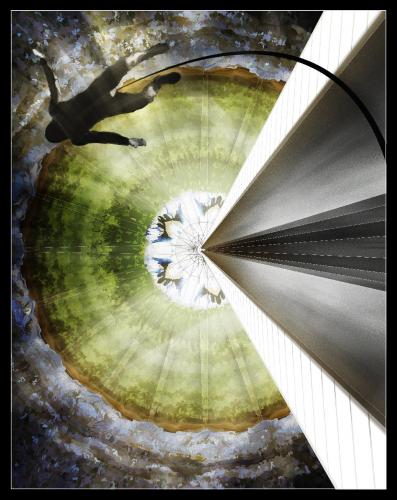 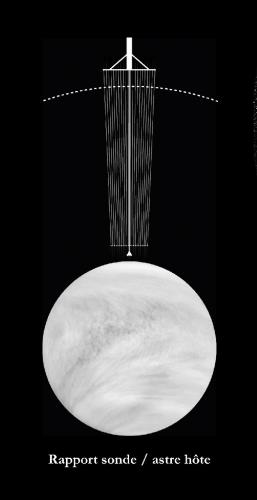 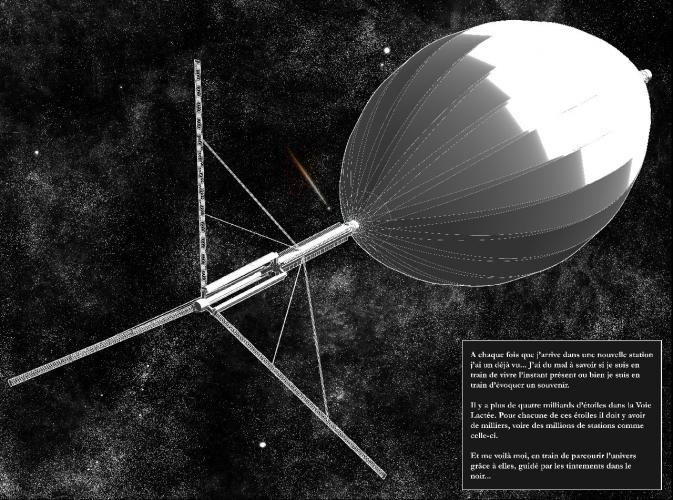