A CITY FOR SIX

A city begins with a permanent settlement. Anthropologists believe that the first cities arose when humans stopped their nomadic lifestyle in places that nurtured their growth. In the future, new settlements will have to look further afield, possibly to other planets, such as Mars, to deal with current population growth or environmental change. This project focuses on how we might begin to prepare people and their changes in perception for the new and challenging environments in a new way. The narrative of this project follows six scientists researching the psychological requirements to create the foundations of a settlement on Mars. â€˜A City For Sixâ€™ is a counterfactual design of the current Mars Desert Research Station in Utah, reimagining the site through the eyes of an architect rather than a NASA engineer. It became evident from the research that NASA has been approaching astronaut training in the same way over the past 50 years. While we can refine our understanding and train astronauts within this framework, we could also envision alternative approaches that may provide new insights into how we can alter the current approach. This is important because analysis of current isolation training shows that the design of habitats only allows for the bare minimum necessary, which has led to numerous crew members' psychological problems. Therefore, it seems crucial to create something new and give an organic approach to a settlement as a place where a civilization could grow and develop. This training settlement tries to embrace diversity by focusing on urban motifs, which transcend cultural points of reference such as monuments and city squares. By incorporating these symbols common to humanity and its history on Earth, the scheme endeavors to overcome the problems that arise from current isolation training, creating a half way house between an alien environment and Earth that is both sustainable and comforting. â€œA house must be like a small city if itâ€™s to be a real home; a city like a large house if itâ€™s to be a real home.â€ Aldo Van Eyck 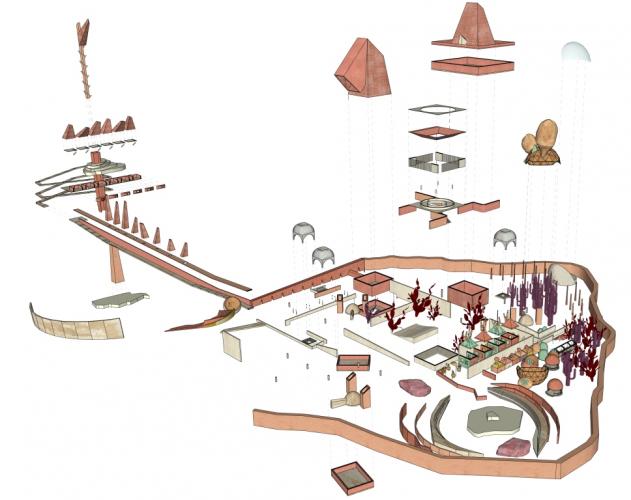 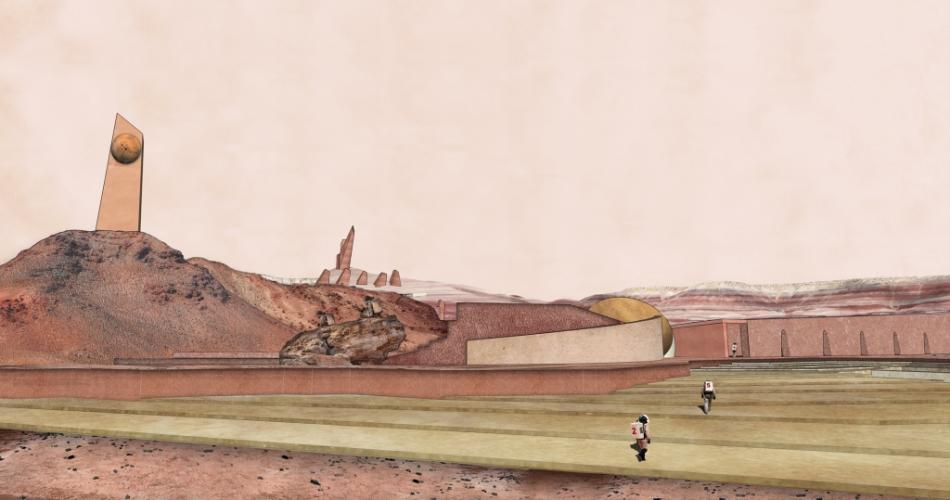 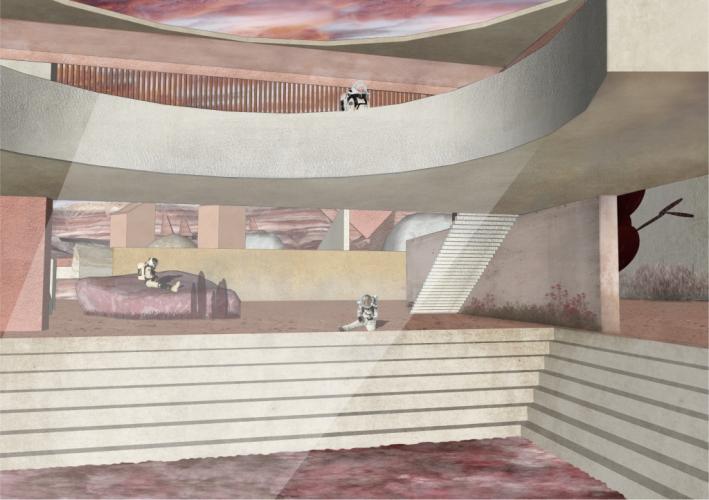 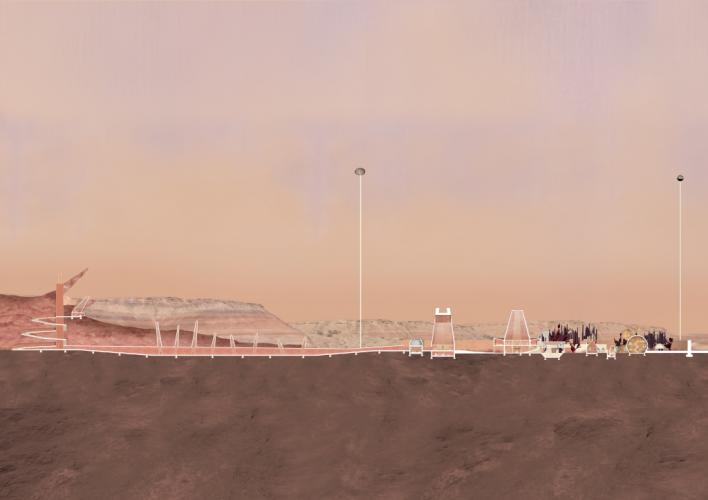 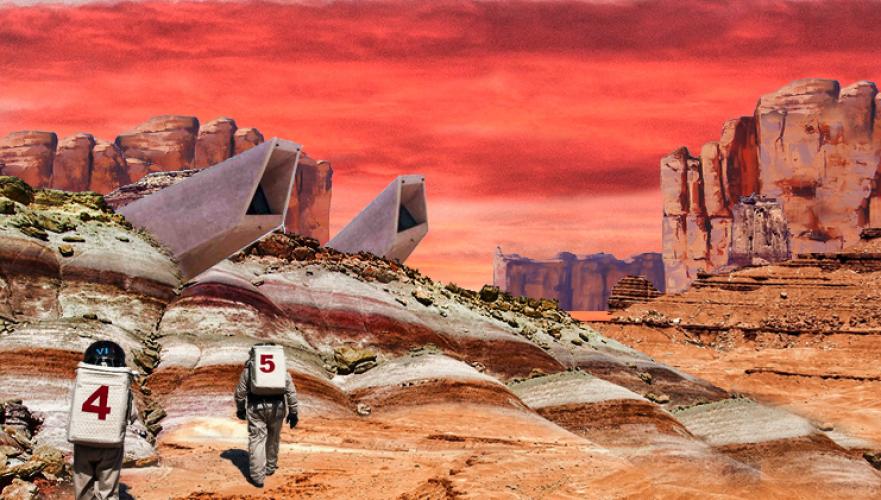 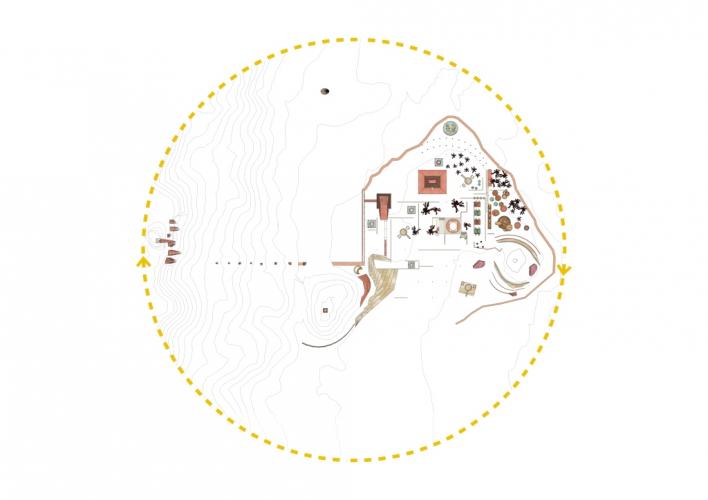 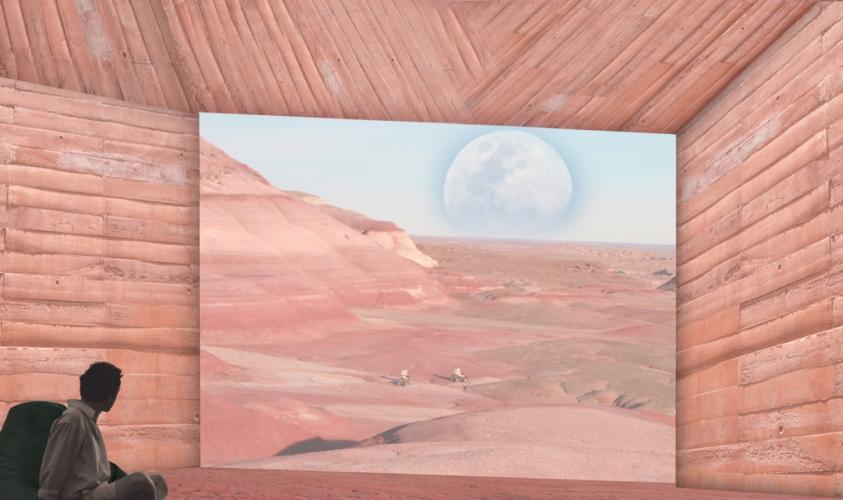 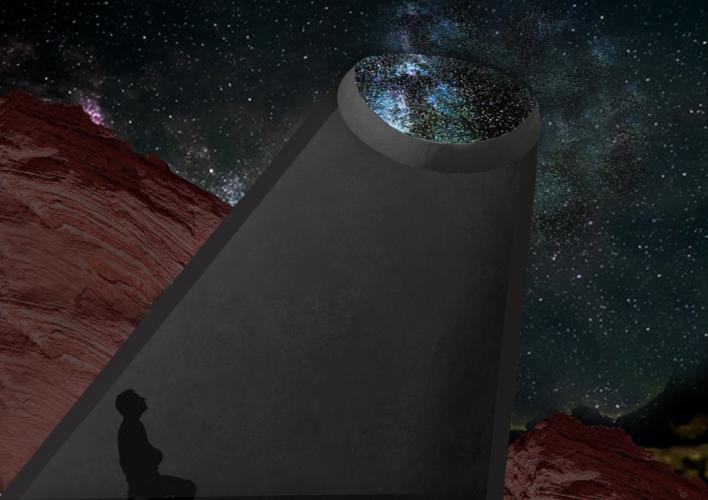 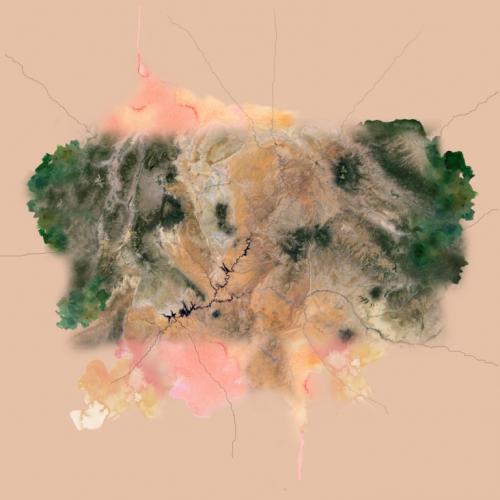 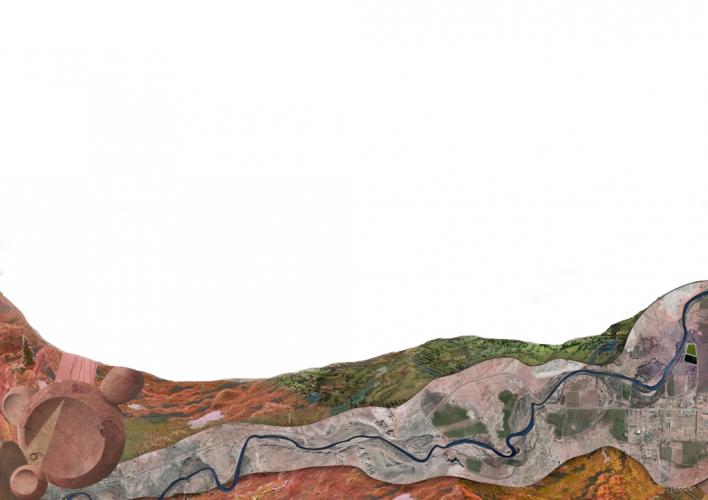 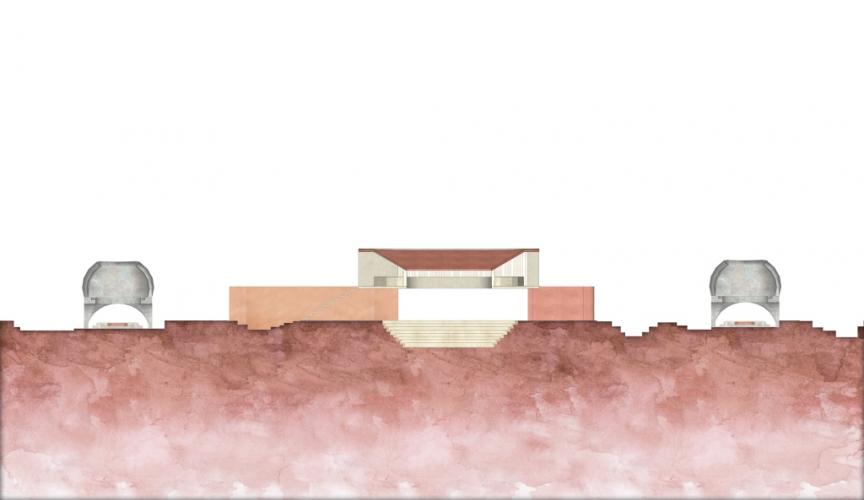 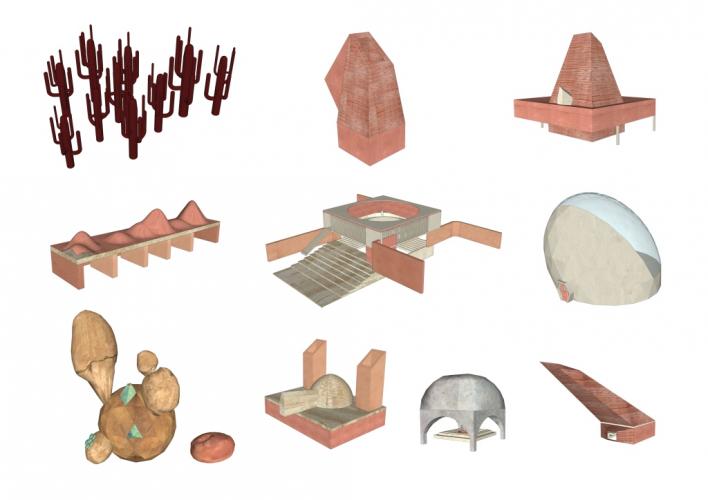 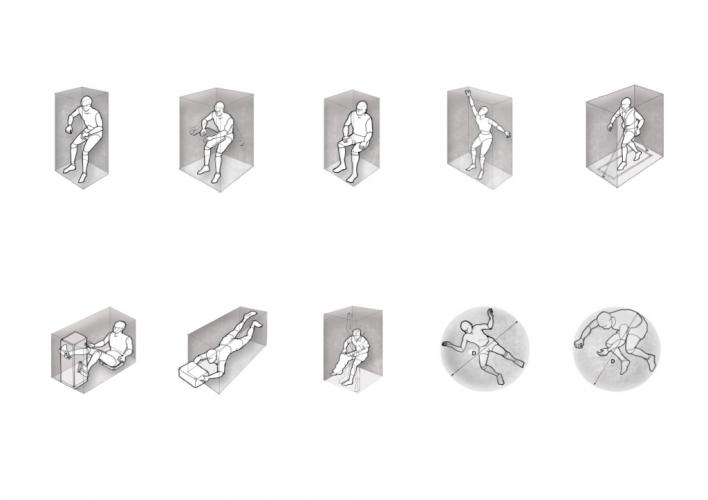 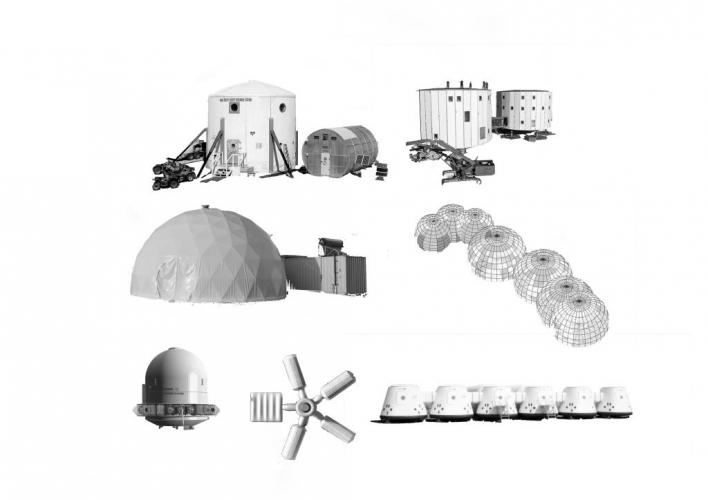 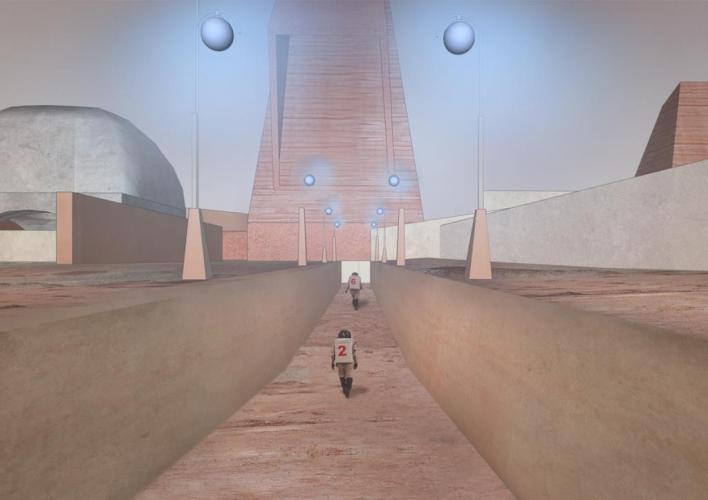