Almost all living creatures continuously develop various tools and techniques to survive the nature's ongoing mood swings, resulting in various organisms mutations that help them survive in given/changing habitat. Acclimation is a form of adaptation unnaturally developed to cope with the surrounding weather changes/conditions. Acclimating requires the entity of an organism, specific organs or body parts to adapt, thus undergoing a series of mutations to achieve the best form of adaptation possible. When a need to adapt is developed it is usually forced under certain circumstances, and when this factor appears three types of adaptations could take place: Anatomical, Physiological, and Behavioral adaptation. Anatomical adaptation is the physical status of any organism that enables it to survives, for example: hands, legs, claws, hair….etc. Physiological adaptation has to do with the secretion and/or insertion of certain chemicals/fluids in the body to achieve the same purpose of survival, example: a wood frog in winter would absolutely freeze its entire body in its place, and is able to survive due to a gland that secretes a specific type of glucose which enables it to survive the winter in its frozen physical status. A Behavioral adaptation relies on how an organism would continuously change its behavior in a given environment such as the Mimic Octopus for example, which changes its behavior to simulate different creatures in the ocean for various reasons of survival. Taking into consideration all three forms of adaptation and applying to architecture would create a specie of architecture that can mutate to accommodate for different weather conditions and Sea level rise condition. For any organism to Adapt two major factors are considered, the Tool, and Trait that aid the performance of adaptation, which in this matter architecture would be the organism that determines these two factors and why. Proposed project program for design is a water sports club, consisting of the following activities: Restaurants Coffee shops/Bars Shops Health Club Diving Center Water sports (Kayak, rowing, water skiing, etc.) Events/Exhibition Hall Rental Cabanas 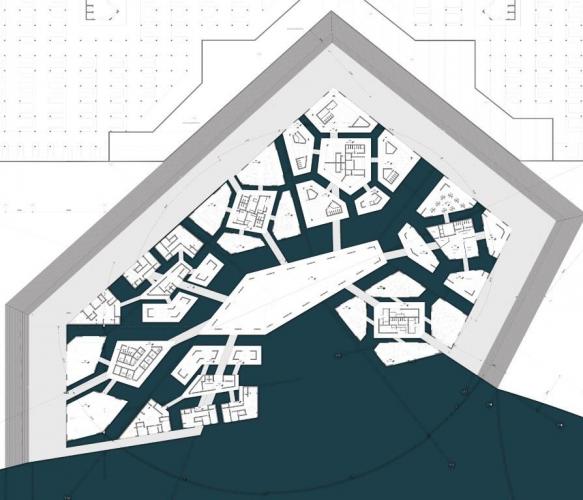 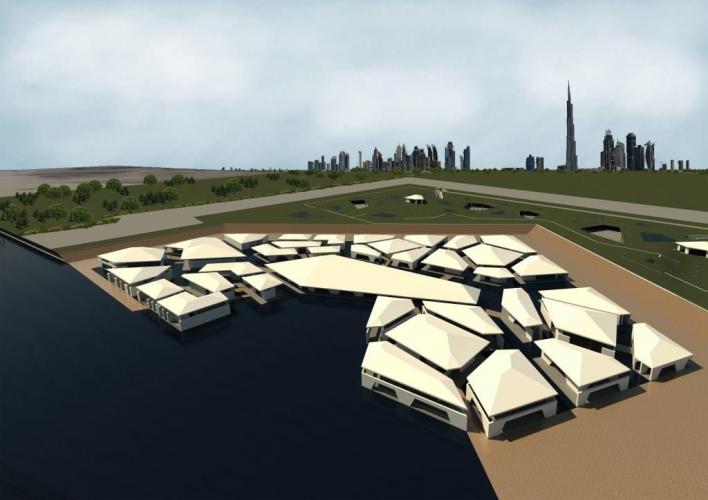