After no less than five biological attacks, the Earth and its biodiversity are threatened by the « Holocene » Extinction, which began with the exploitation of natural resources and the pollution of different environments by humans. To deal with this new crisis, the project "The Ark" has the will to preserve and protect the wealth of terrestrial biodiversity. Flora, fauna, minerals, millions of data and genetic materials whose preservation is one of the major challenges of the contemporary world. Just like Noah's Ark, The Ark wants to be a real complex of ecosystems that recreat terrestrial climates to preserve species and store genetic diversity that has planet Earth. But his goal does not stop there, more than just a storage place, the project also aims to maintain endangered species. For this, the arch is made up of different entities: Most important are intended to recreate the main terrestrial ecosystems to house the majority of biodiversity. Similarly, other entities host smaller ecosystems and allow researchers to more easily work on different species. The third type of entities contains laboratories and other spaces dedicated to scientific and human in the project. Finally, "capsules" are made for dispersal of genetic material on other planets in the hope that it might one day develop.This project represents the future of a threatened biodiversity. The Earth has already faced several mass extinctions, it’s exhausted and space is the unique place of preservation. Through these capsules,The Ark aims to be the hope that will bring life to other planets.

Descriptive of Author : Towards a preserved biodiversity 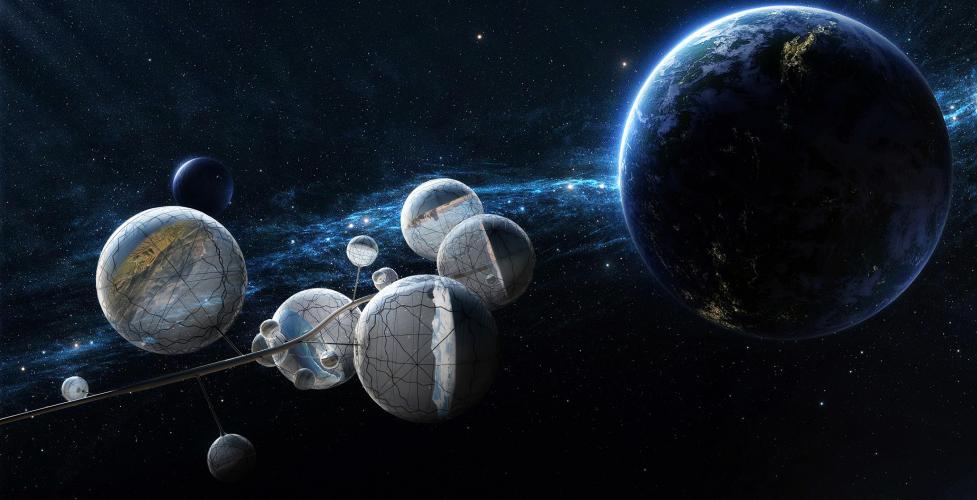 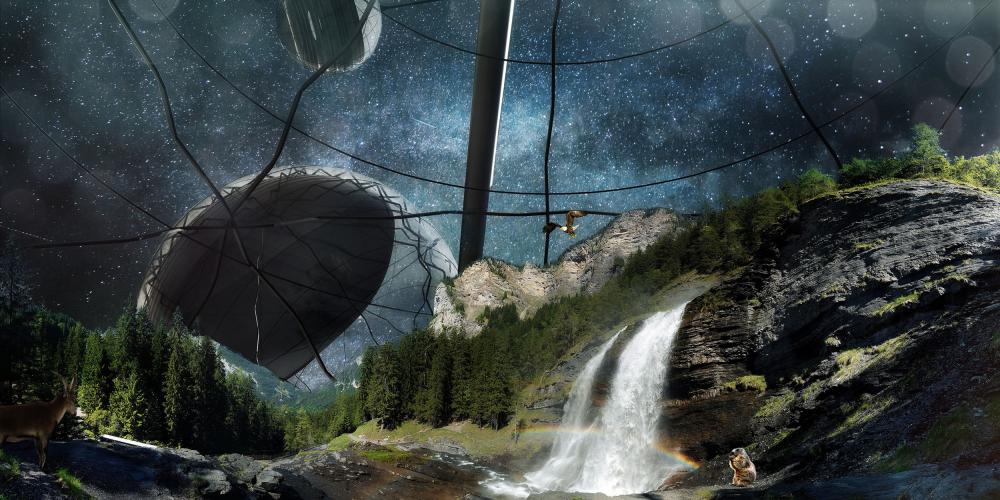 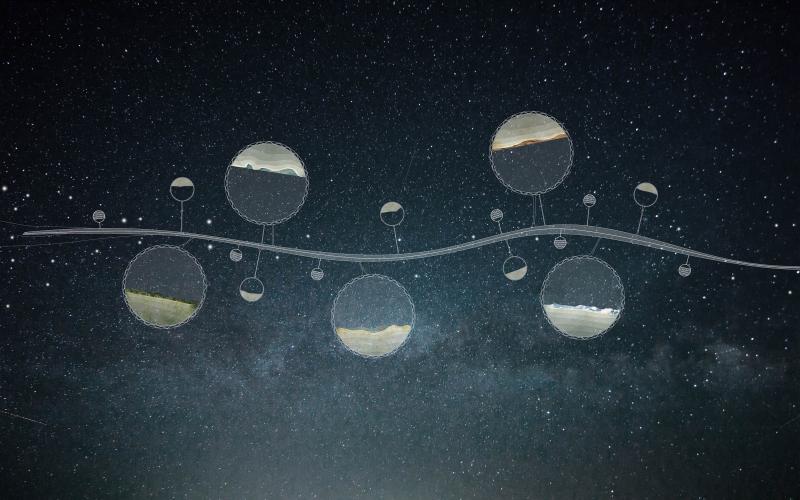 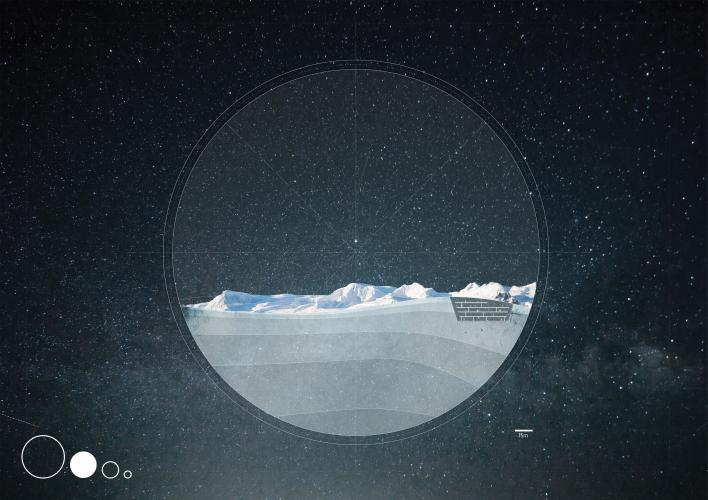 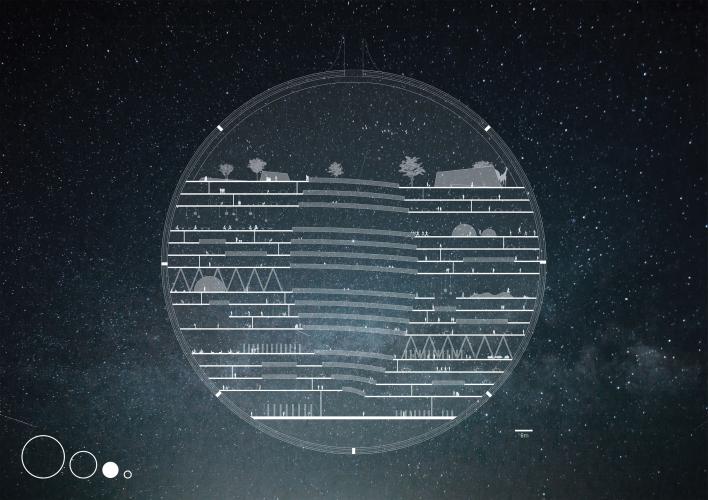 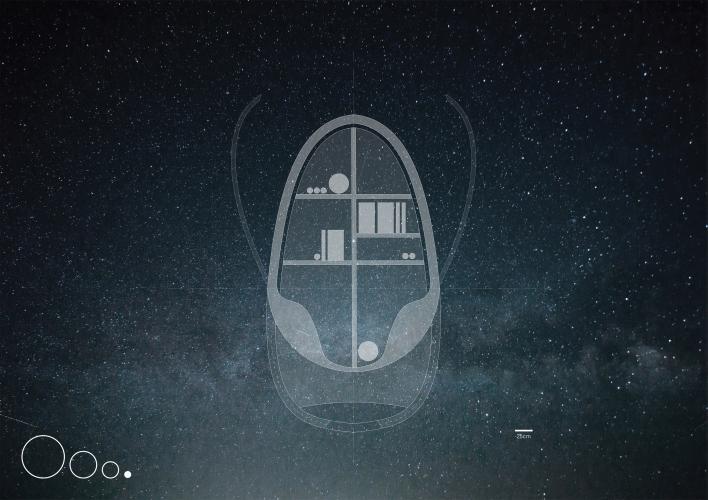