The Champ des Sirènes project put forward an anticipated script of the global water rise. With the hindsight coastline and the flood of some parts of the world, the new coastal territory might be saturated by a huge wave of climate refugees and global urbanization. The arable lands located in these alluvial plains will disappear in favor of massive housing construction, and consequently a lack of farm commodities will increase. In front of these new metropolis will remain the old cities, abandoned in some meters of water. Our approach develops a main objective which is to relocate agriculture enhancing these vestiges. Developing the idea of numerous gardens offshore by a simple earthen input, these types of cultures might change adapting themselves to the cultivated building. In keeping with this postulate, the project we have designed takes shape as a floating market. It permits to create an interface between the new farm-sailors and the consumers. That design, midway naval architecture and vernacular architecture provide a self-adjustment against the marine threats, and allow the reception of customers offering a considerable amenity. Conceptualized on a modular shape, the building may composed itself by various ways and follows the change of the marine environment. Built in a wooden structure, it provides storage sheds for the barks and commodities, sales and public areas. That creates the development of a diversified agriculture, human and a handicraft production leading to social relationship. Finally that project permits to regain the seaside culture, adapting itself with flexibility to a local dimension.

Descriptive of Author : The farm-sailors emergence 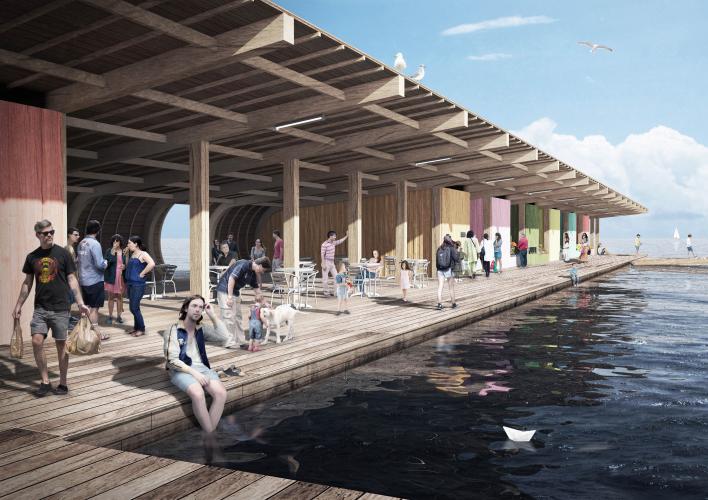 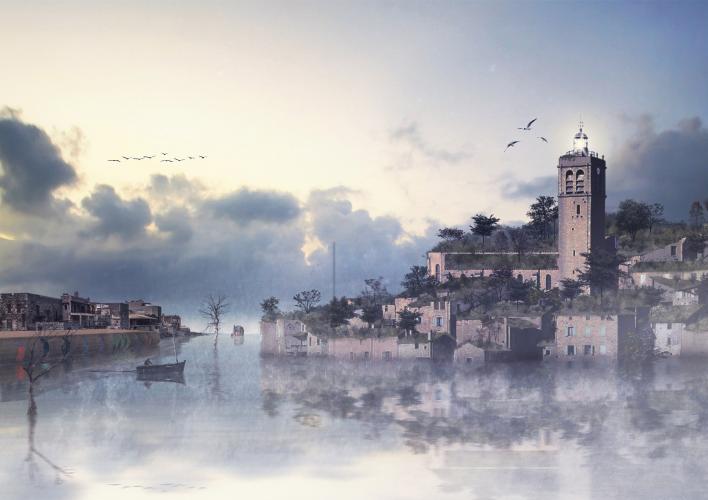 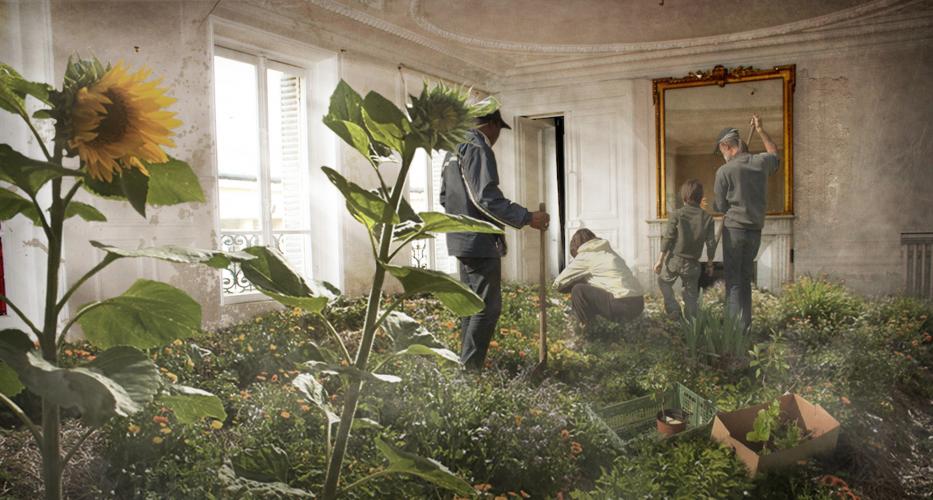 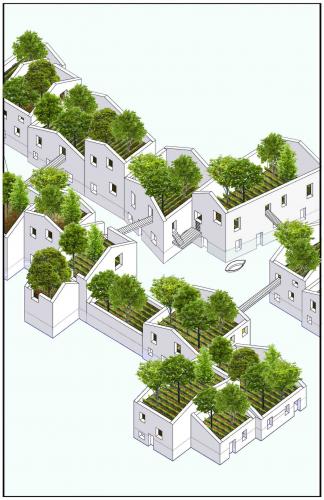