During the world flood, value of fresh water will increase, because the sea water desalination process is very expensive, but other the sources of the fresh water will not be available. Therefore, there will be a new branch of the economy — the mining of ice and processing it in the water. This technology will be implemented for the transportation of the Arctic and Antarctic icebergs. Transportation of icebergs is more efficient economical model in comparison to other options. Humanity will choose to live with the opportunity to extract resources: water and minerals. The new cities will appear and it will be adapted for the new economy. T.H.I.R.S.T. City — it can be a settlement of any size. Its function is to attach to the iceberg and carry it to the area where need fresh water. One iceberg can meet the needs of 35,000 persons during the year. Accordingly, you need at least two icebergs. "Old iceberg" is for consumption, "new iceberg" maintains buoyancy (see scheme). Energy lenses collect sunlight that can be converted into electricity or distributed just as light. In this case, using the storage device light mirror tank mazes*, where the light with minimal loss persists for a long time and spreads through the fiber. Also this energy is used for the operation of the turbines, which drive the city-iceberg. Increasing water flows in the gap between the icebergs and controlling their movement, the city becomes a tug of tons of ice. The evolution of the city (T.H.I.R.S.T.) during a 3-year cycle, he transports various icebergs. The icebergs are melting and 35% goes into the ocean, but the other supplies of water can be circulated. One iceberg disappears and is replaced by a new one. Any high-performance device is beautiful by itself. City among icebergs slices through the glow of many - thousand free and cold Antarctic / Arctic space. Flash of life among the thousands of kilometers of the darkness of the polar night. City life goes on as usual. Citizens create the air voids, making sure that the iceberg is not overturned. Also: a story choose a new suitable iceberg and pull them to him. Only experienced iceberg - the navigators could detect the desired “candidate”... 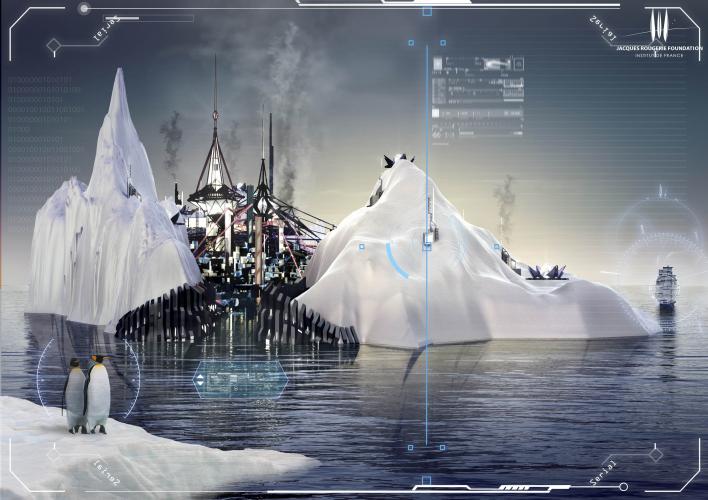 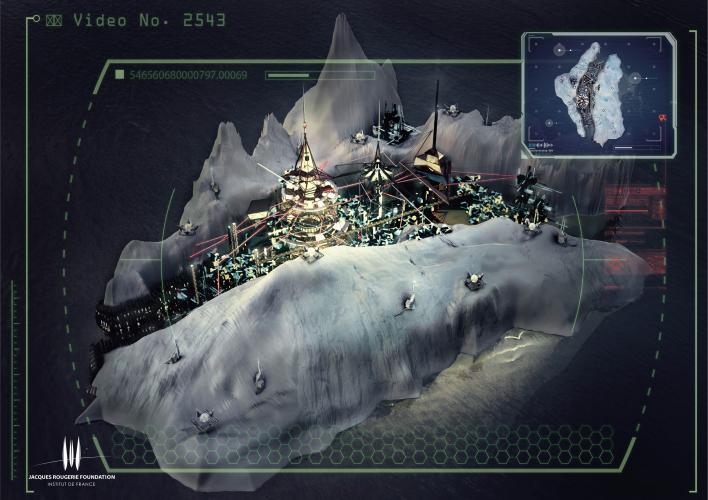 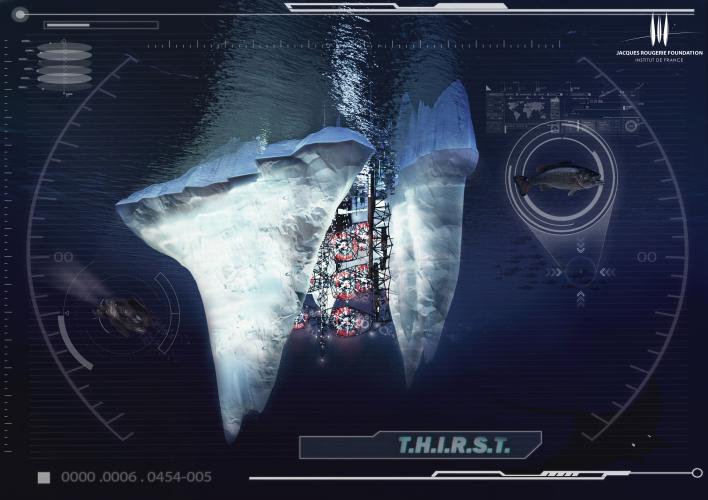 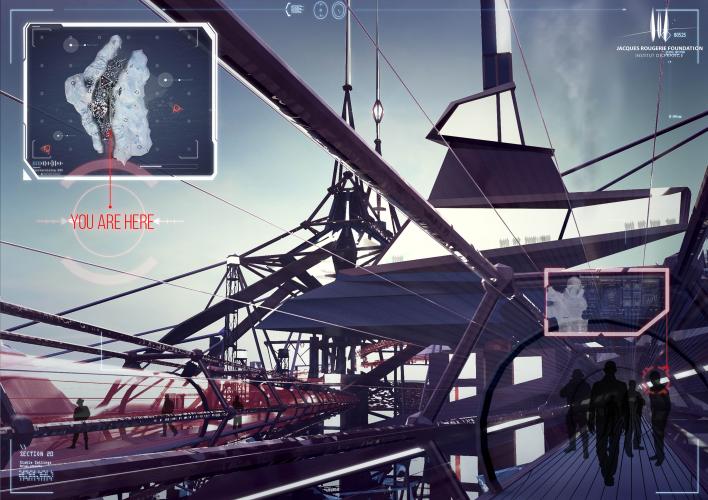 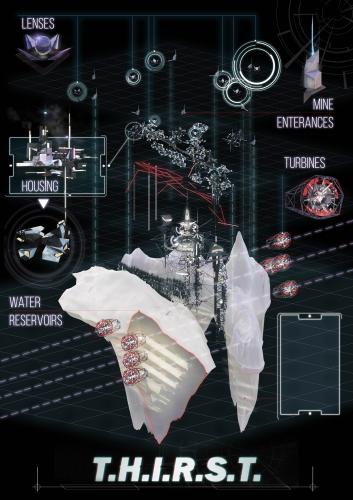