Increases in the concentration of CO2 arenâ€™t slowing down, the water level will reach a meter above land and the global population will have doubled by the end of the century; the effects of human beings on the Earth are of such magnitude that scientists believe that we are living in a new geological era: the Anthropocene. Human beings, in their desire to submit everything to their will, hurry to build every type of mechanism to survive. These efforts will have been in vain. We have made a fundamental error; modernity has organised the system the wrong way, leaving aside nature (seen as an inanimate green object), as if it were something external, that humans cling to for protection and, in so doing, endanger it. Science based in this vision of nature is prepared to define and control it according to its laws and irrefutable truths, leaving that which evades scientific knowledge to religion. So here we are, embroiled in this chaos, which blends politics, morality and science. Bruno Latour proposes resetting the system to allow for both humans and non-humans to be considered as subjects, or social agents, in that which he calls â€˜the collectiveâ€™ (communities of humans and non-humans connected by a common interest), which redefines science, philosophy, politics, morality, and their behaviours in order to progress in the right direction and now create political ecology. Through this experimental project I wanted to physically represent some current philosophical theories, touching on themes, which are crucial for the future, such as energy or water. This is in order to strike a rather discordant note, giving a voice to philosophical and sociological concepts that we have so forgotten in the scientific world, as well as how much they are needed.

Descriptive of Author : Is another way possible 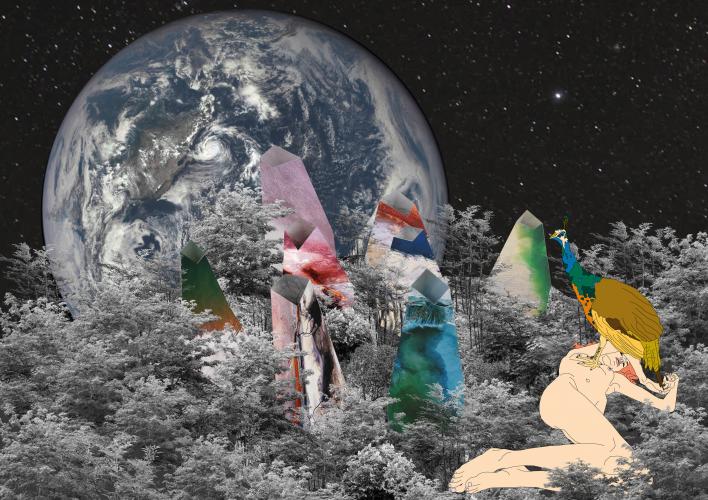 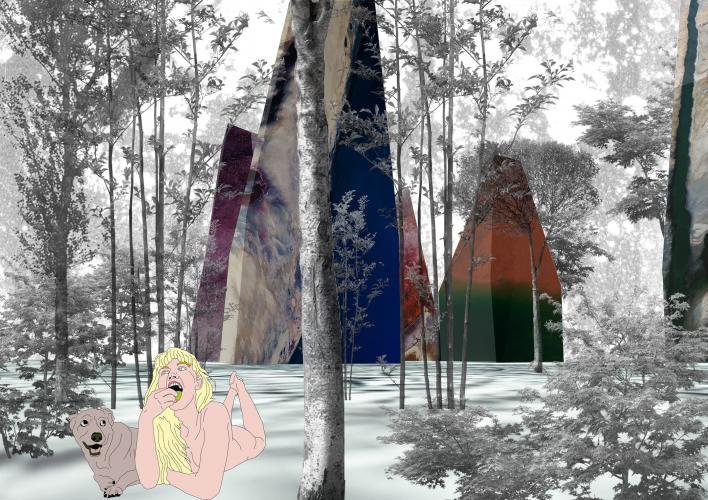 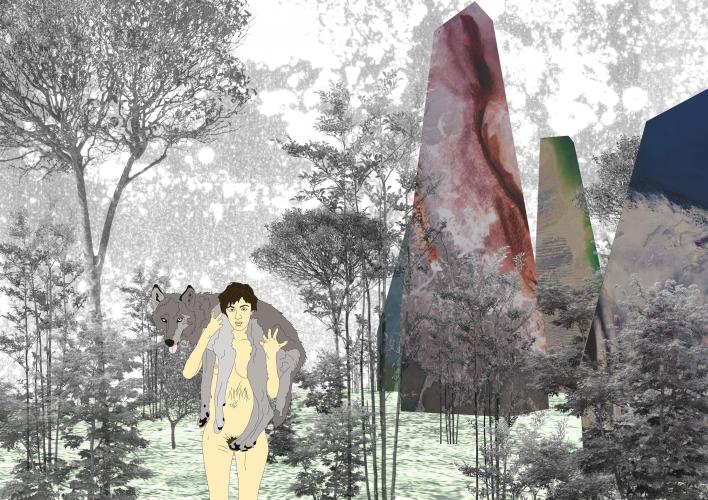 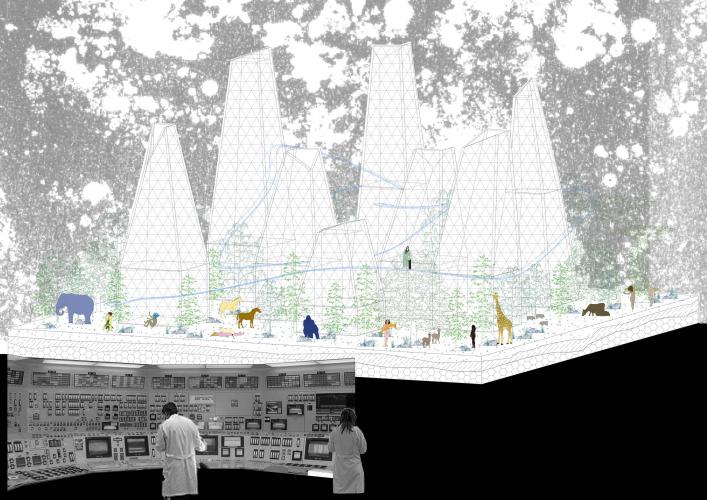 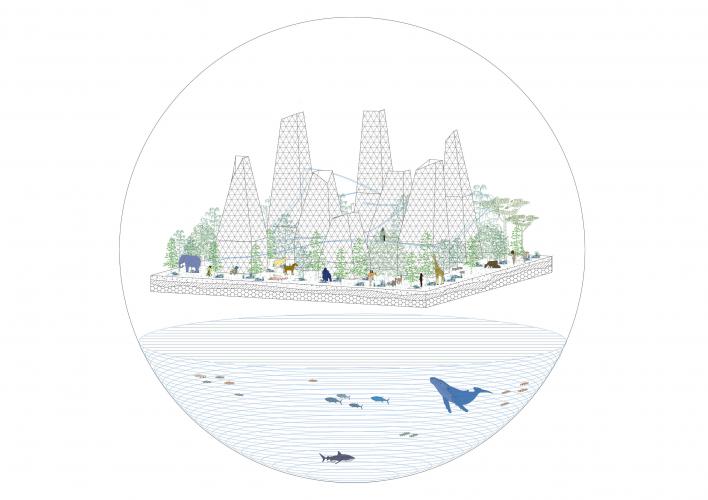