Kikutakeâ€™s â€œMarine Cityâ€ was one of the first major players in the metabolist movement, defining a new radical idea of creating a floating metropolis in the ocean; self sustainable, flexible, clean and safe, earthquake-proof, impervious to flooding and away from urban sprawl on the main land. The project is based around steel rings, measuring over two miles in diameter, on which towers would sit holding 1250 magnetized living units that could be easily replaced without causing any damage to the structure. The circular foundations would float on bottle-like forms boasting rich aquaculture farming. A surely radical idea for his time, breaking all traditional conventions and addressing issues important even today, sustainability, modularity and alternative living concepts. 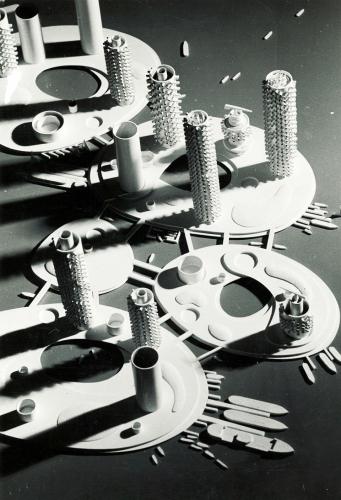 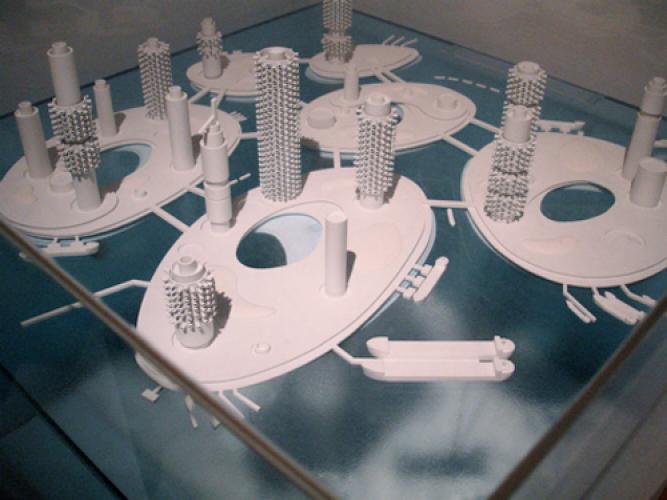 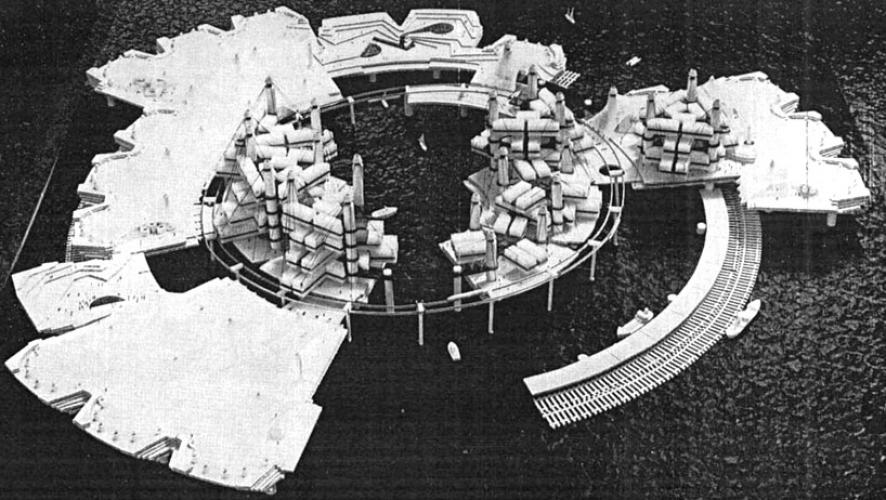 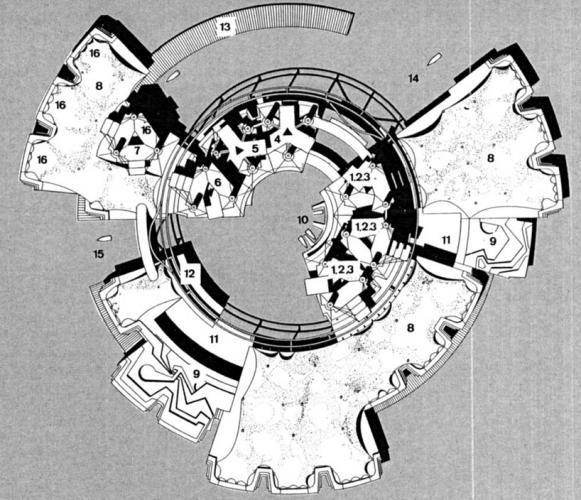 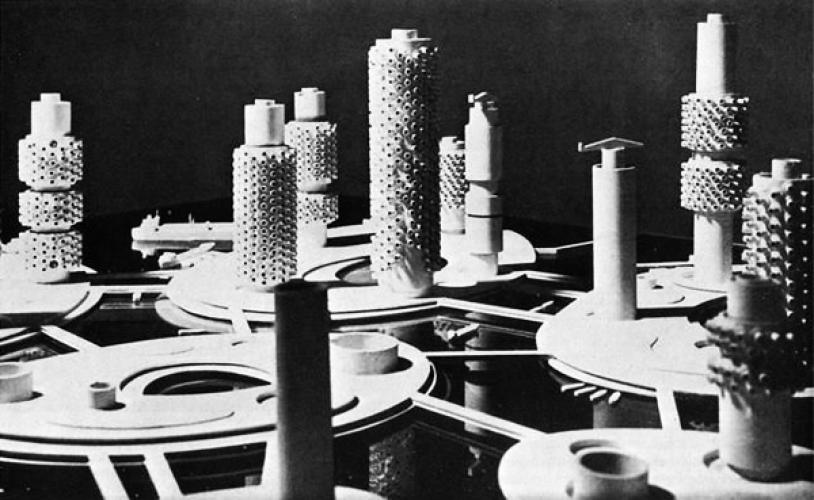