The colonization of the space could be the next great adventure for humanity. The solar system is waiting to be brought to life by humanity's touch. Space settlement needs inexpensive, safe launch systems to deliver thousands, perhaps millions, of people to orbit. A space settlement is need a home in orbit. Settlements must be air tight to hold a breathable atmosphere, and may rotate to provide psuedo-gravity. Settlements close to Earth and near the equator are protected from most space radiation by the Earth itself and the Earth's magnetic field. Further from Earth enormous amounts of matter, probably lunar regolith and asteroidal materials, must cover the settlements to protect inhabitants from radiation. Each settlement must be an independent biosphere. All oxygen, water, wastes, and other materials must be recycled endlessly. Because we are planetary creatures, most people assume the first and most numerous space settlements must be on the Moon or Mars. Like many unexamined assumptions, this may not be quite right. In fact, we may live in orbit long before settling the Moon or Mars, and there may always be far more space settlers in orbit than on any planet or moon. In case you haven't heard of them, orbital settlements are huge spacecraft, big enough for many thousands to live in comfortably. A key advantage of space settlements is the ability to build new land, rather than take it from someone else. This allows a thriving, expansive civilization without war or destruction of Earth's biosphere. The asteroids alone provide enough material to make new orbital land hundreds of times greater than the surface of the Earth, divided into millions of settlements. This land can easily support trillions of people.Studies suggesting that small settlements in Low Earth Orbit directly above the equator are practical mean that the first settlements can be much closer, much simpler, and much easier to build than previously believed.

Descriptive of Author : If the dinosaurs had a space program. They had already discovered Momento and survived... 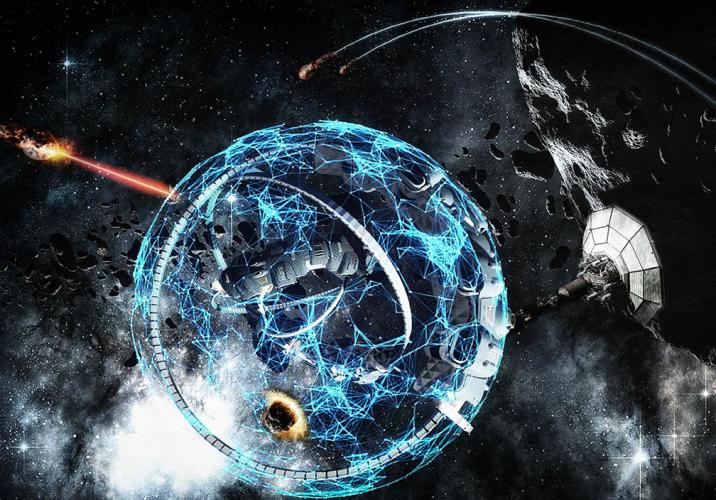 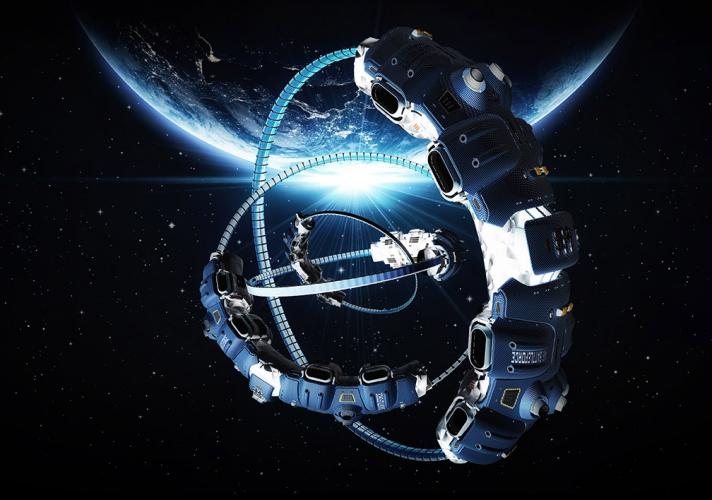 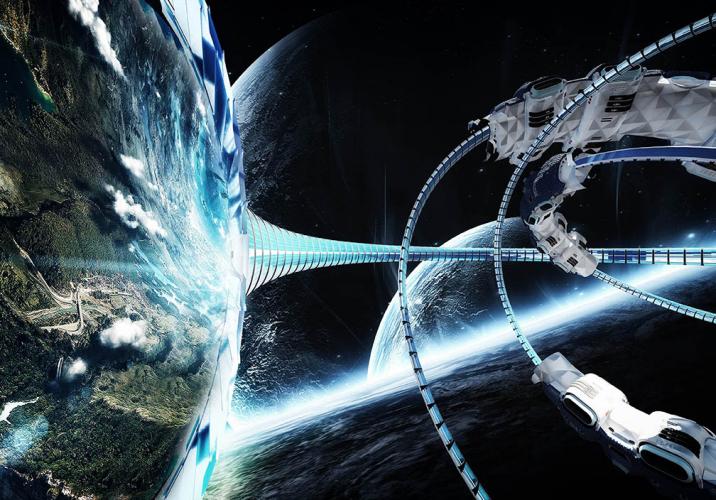 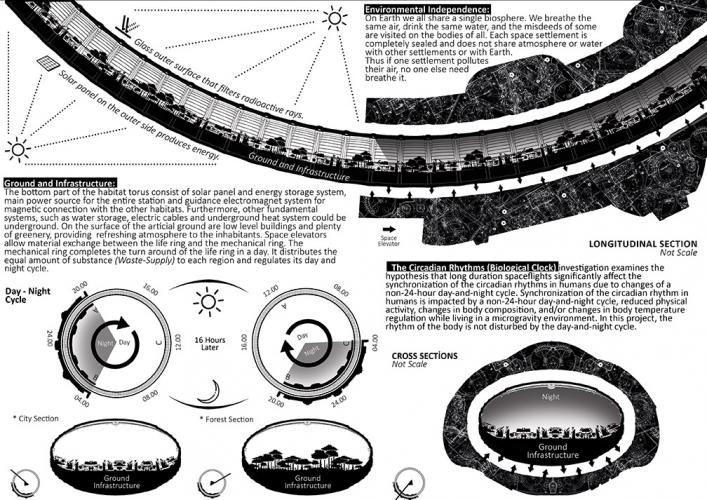 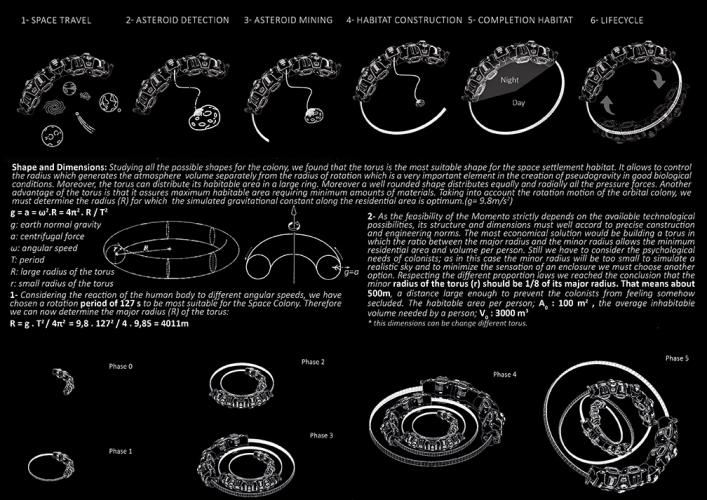