LIFE UNDER THE SEA

Life under the sea is a tool that allows scientists, in this case; biologists, to explore the bottom of the sea. It can travel to the bottom of the deepest trenches and look for new living creatures, minerals and other potentially vital discoveries... The first step is; the lab is dropped in an area where it will start it’s important research. As the complex plunges to the depths, ballasts positioned on top of the vessel and three submarines below can control the vertical and horizontal displacements. When the scientists inside identify a place to conduct their analysis they fix the construction to the seabed with an anchor. Then the drones (originally attached to the vessel) can begin their job of exploring the surroundings and sending data back to the main facility. If needed the scientists can take a closer look at these areas themselves using one of the three submarines and take samples or even move the vessel itself. When the area is clear the lab can move to another location and start again. This construction has been made for fourteen people that would rotate in two teams of seven. A selection has been made before in order to avoid unsuitable people boarding the complex. They can spend up to thirty days under the water due to energy limitations. The drones that basically explore the surroundings can also be used to have a connection with the outside world. They could stock and deliver information, videos, and messages by getting close to the surface.

Descriptive of Author : a new way to explore the seabed 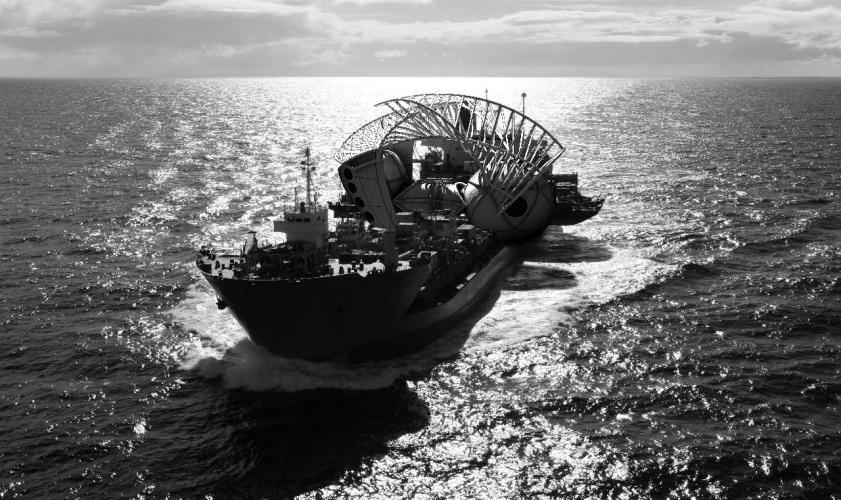 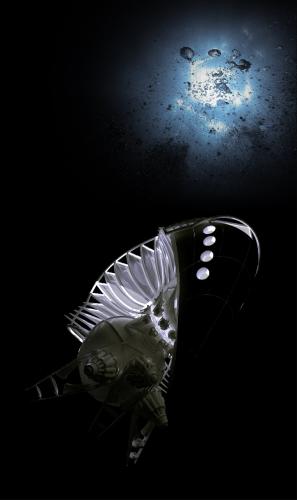 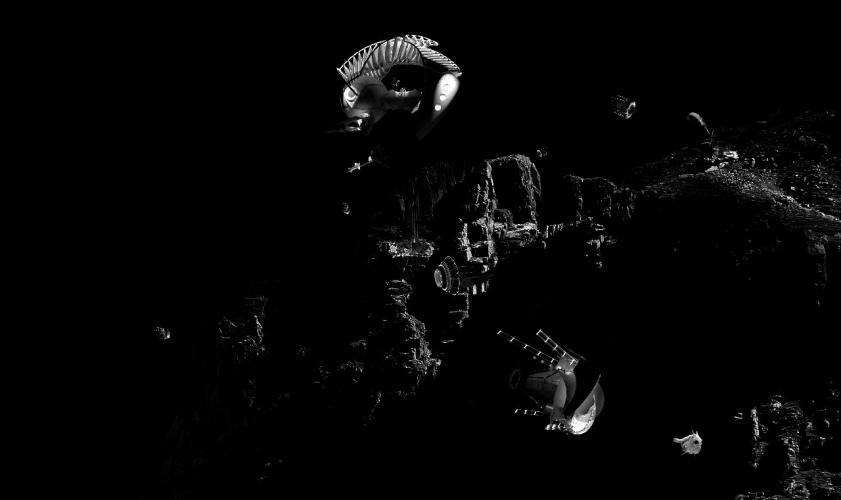 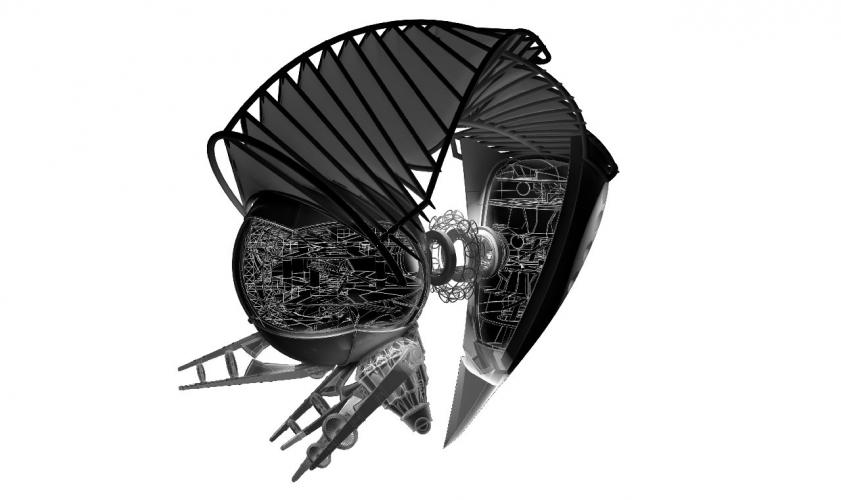 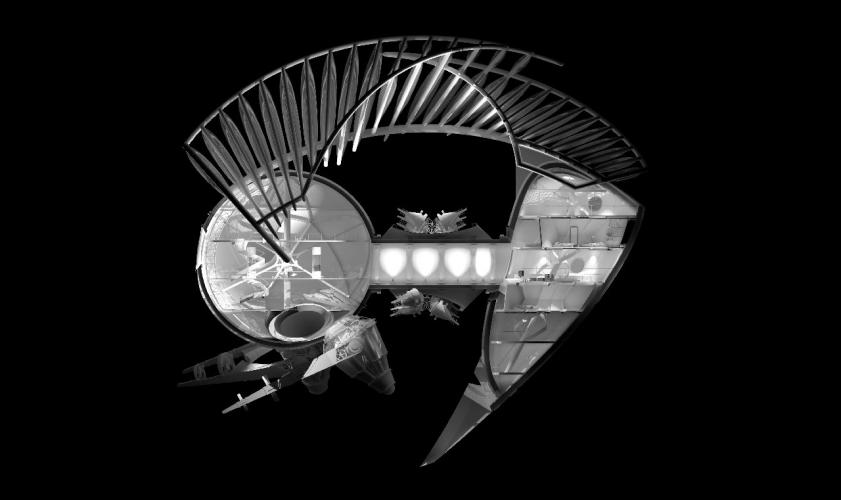 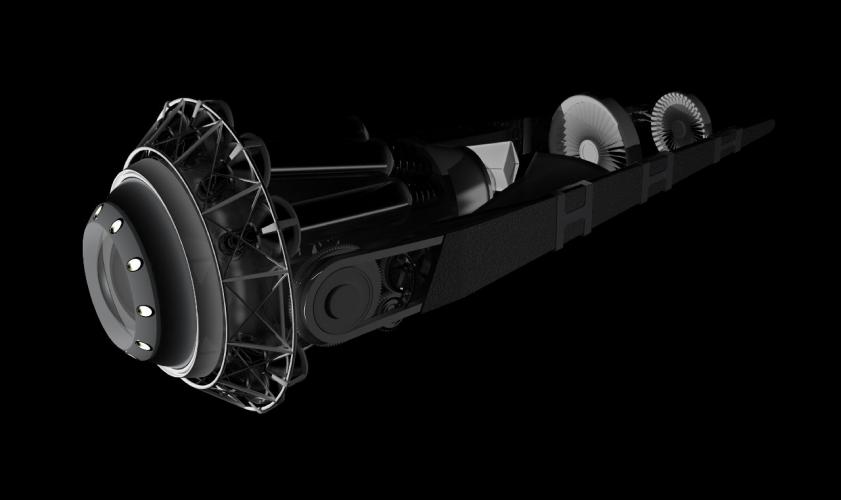 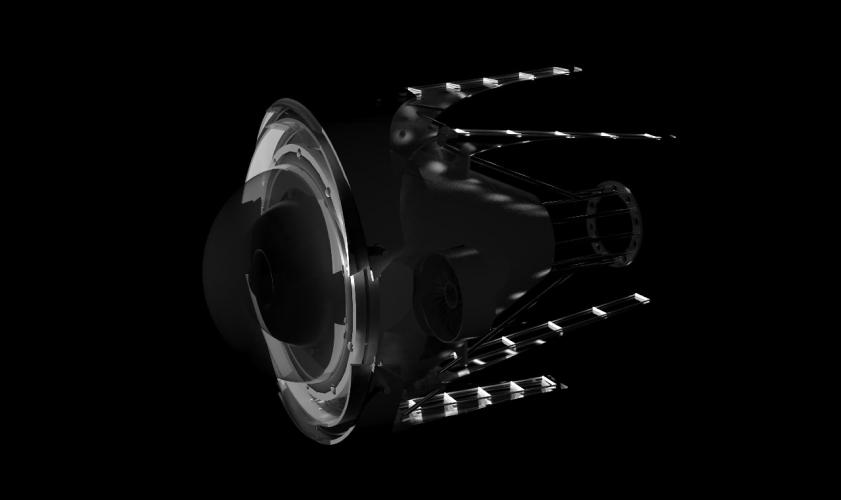 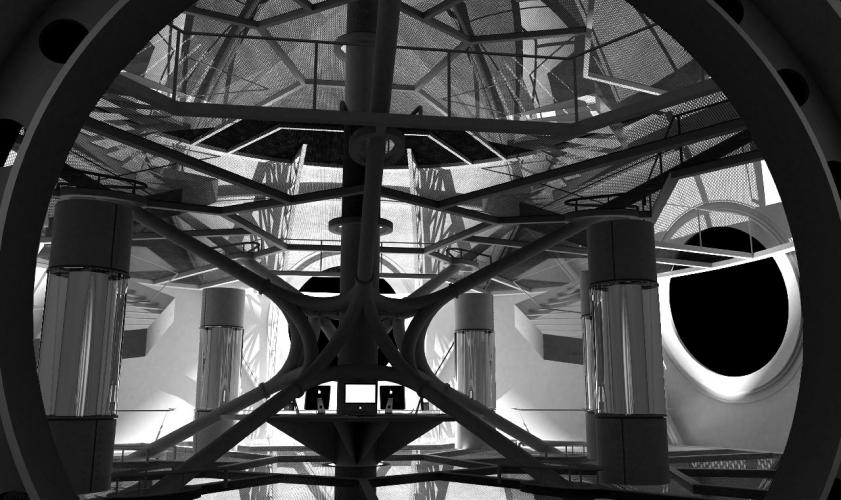 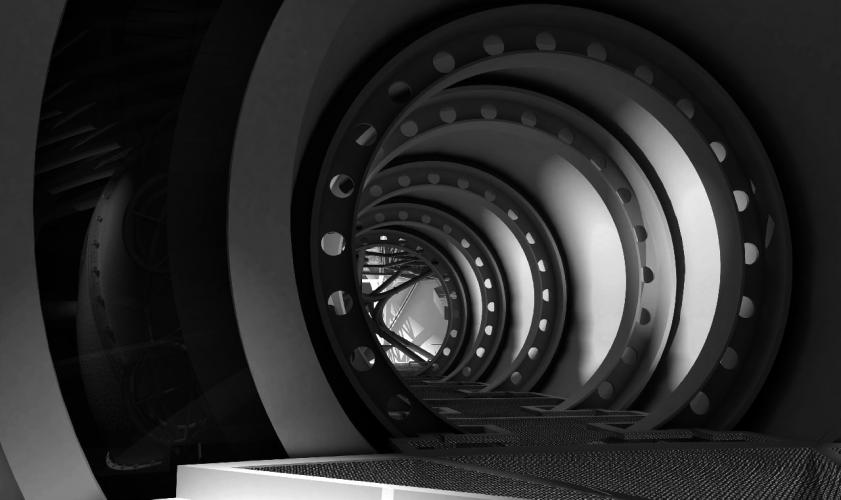 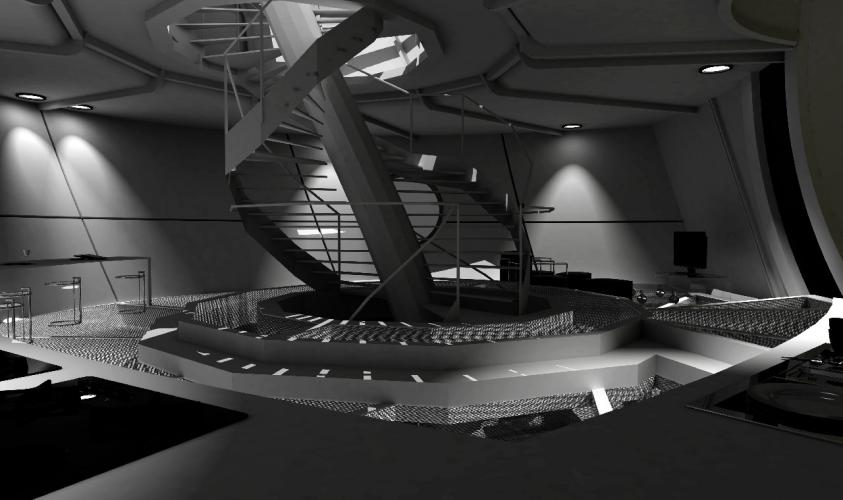 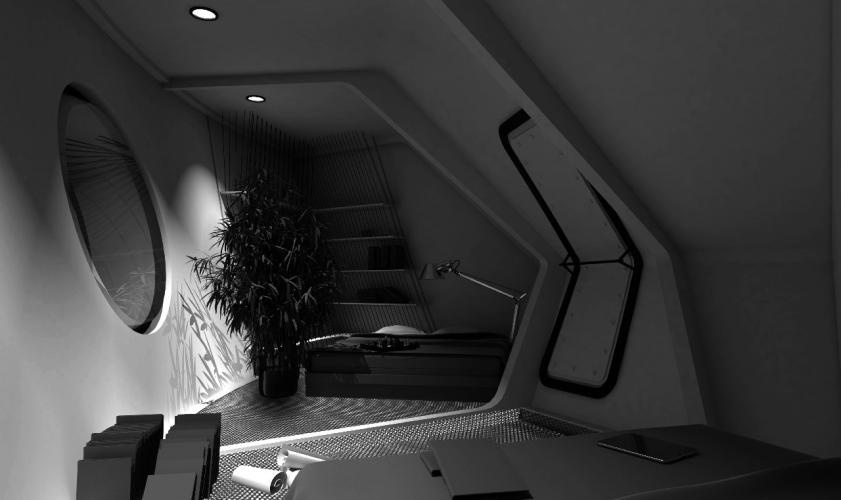 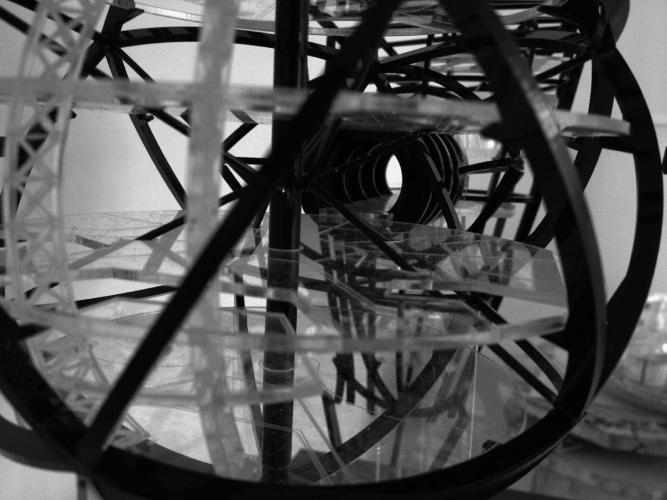 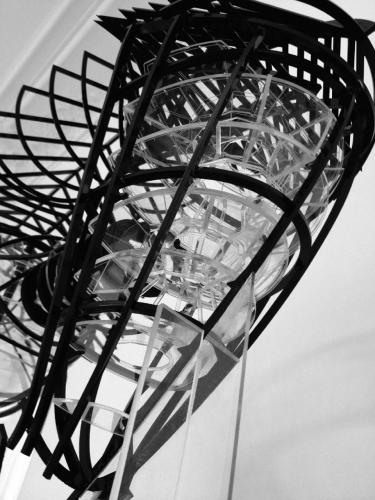 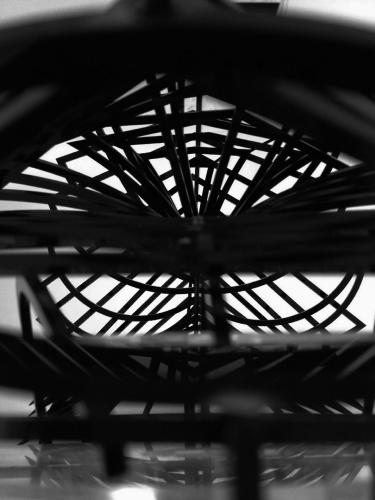