Re-poldergramming speculates on a semi-fictional future whereby sea level rise has risen at an exaggerated rate and disrupted plans for a traditional polder to be built on the coast of Hai Phong city. As coastal erosion accelerates due to the artificial, hard boundary of the polder, communities living near the coast attempt a radical idea to survive. Rather than keeping water out, they devise a sedimentation strategy making use of estuary currents and upgraded "biorock" tech to build a new settlement living with the water. 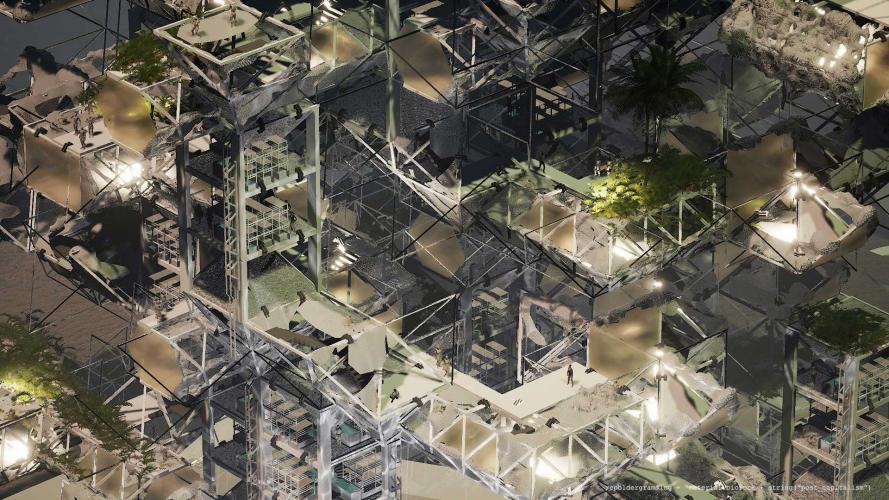 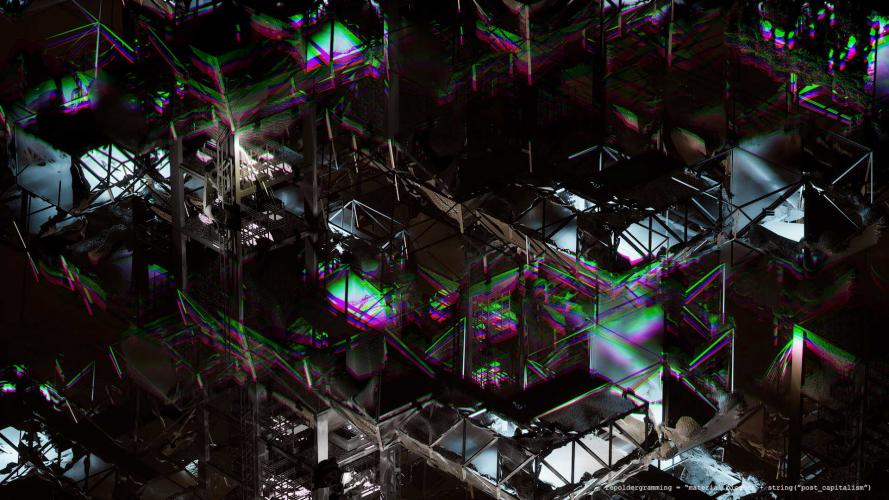 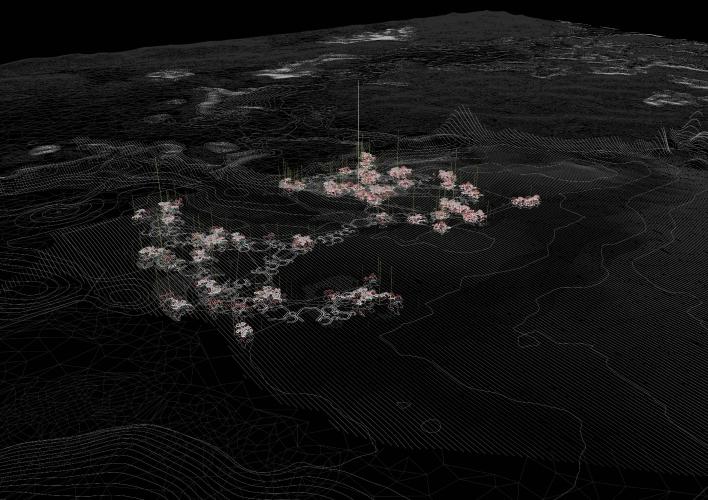 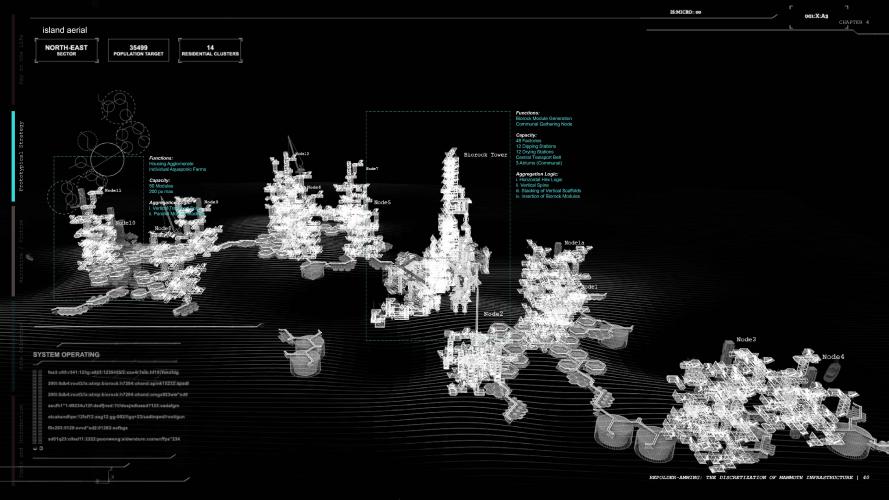 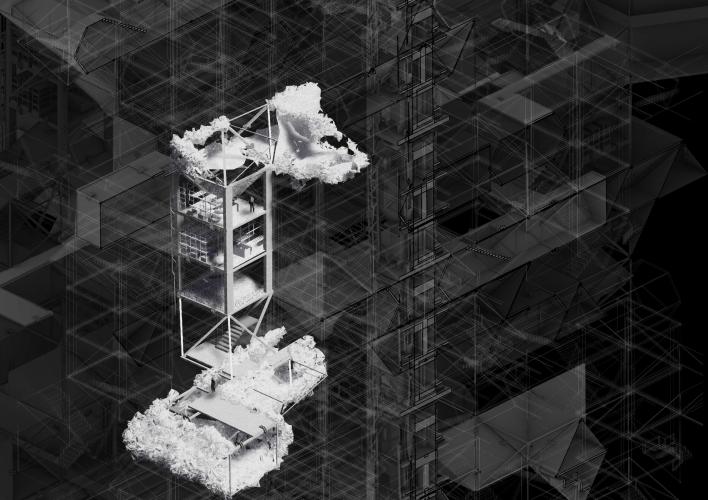 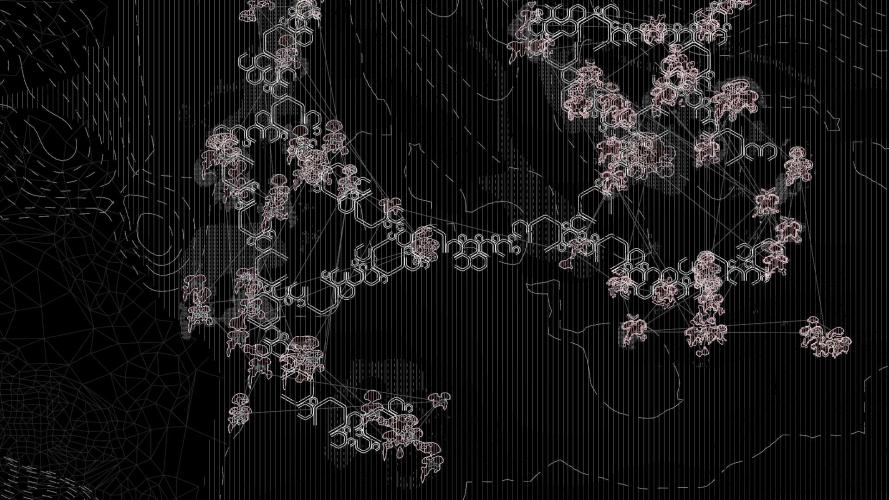 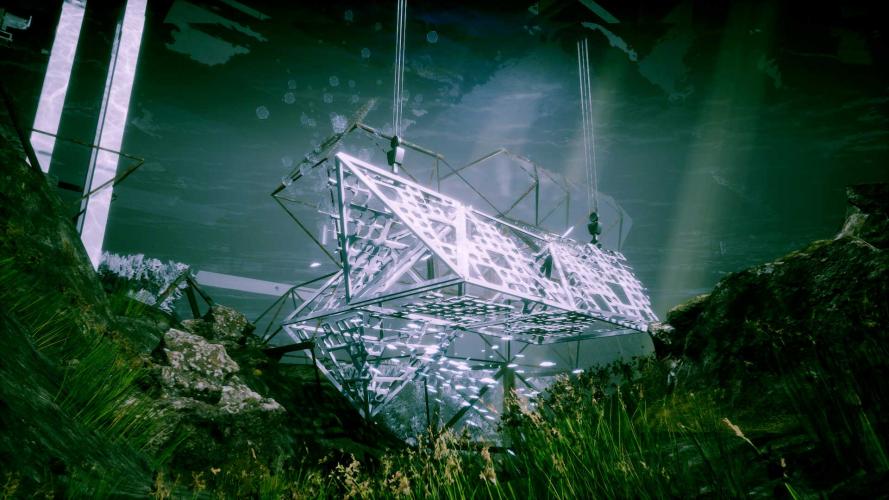 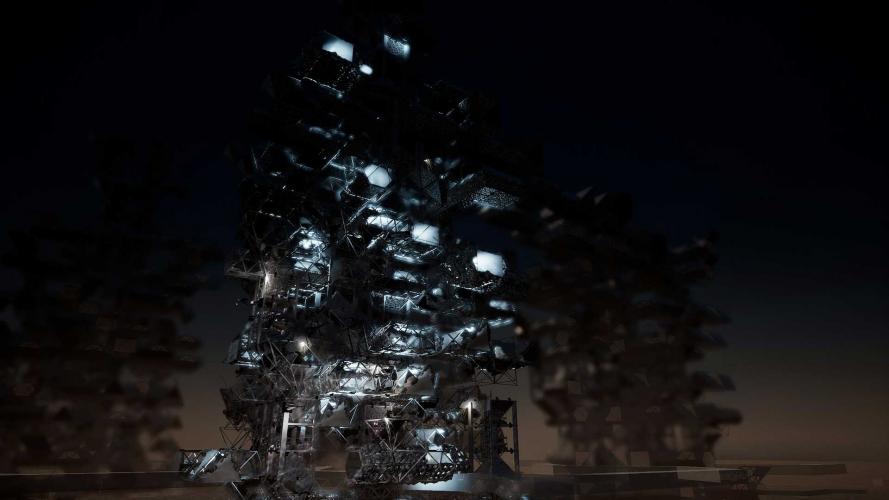 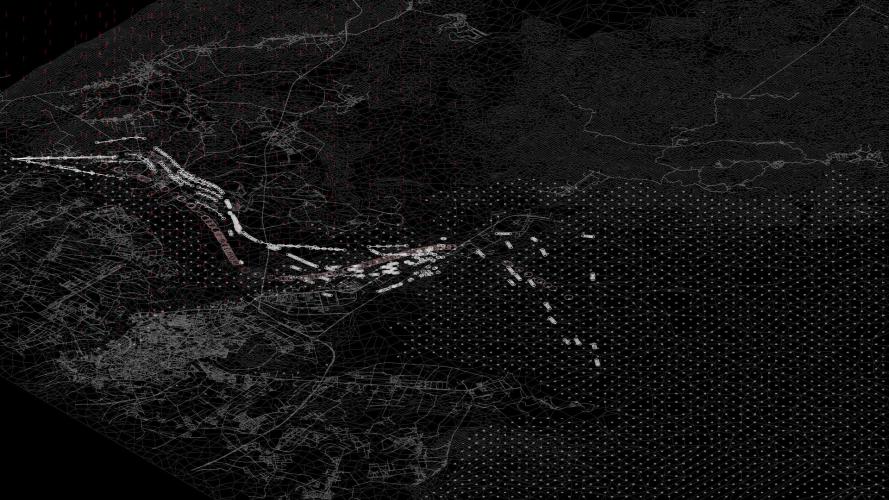 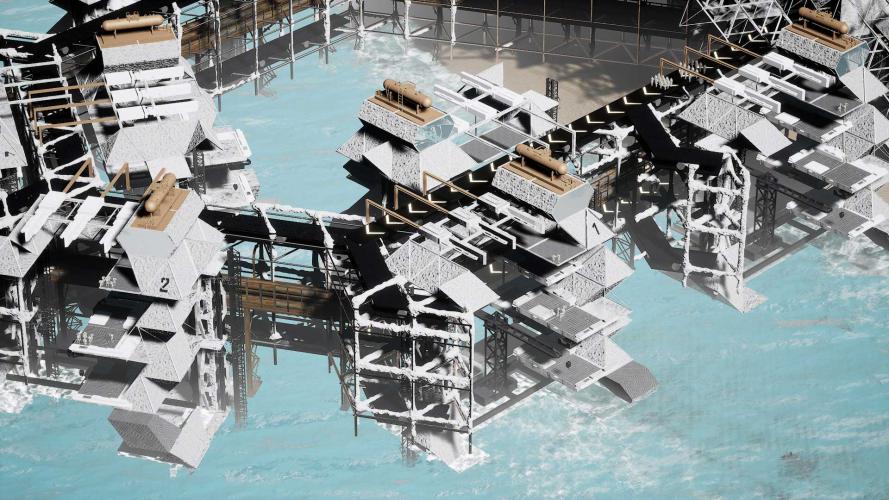