In reaction to recent pressures to explore new sources of energy due to our depleting sources of petroleum, the project envisions the re-purposing of an outdated apparatus, the offshore oil rig. Off the coast of the Canadian Atlantic, an abandoned oil rig is found, and an opportunity is seized. The setting is in the not so distant future, where crude oil has depleted beyond human reach, and new solutions must be attained. The structure stands alive, living symbiotically with its environment, by harvesting the ocean's quickly replenishing biofuel source: algae. Overpopulation and the huge ecological shifts have forced the Earth's population to retreat to dry ground. As a result, the less fortunate are pushed off the land, forced to find a new home out in the marshes and on the water, soon to be forgotten. In their search for a new home, a group of exiles on a fishing route, discovers the abandoned "Ocean Spartan." Where the big oil companies saw old waste, this group of resilient individuals saw opportunity. Using scraps from old rigs and ships, the offshore structure would be rebuilt, and transformed into a self-sustaining algae farm for the harvest of biofuel. Thus, the rebirth of the ancient oil rig, into what came to be known as: Bio-Rig. In an even more distant future, the Bio-Rig is found again, having been abandoned for many years. Only the skeleton of the once prosperous rig remains. It stands as a relic of the industrial thinking and resourcefulness that once sprung it to life. After years of successfully operating as a farm for the harvest of biofuel, others just like the Bio-Rig began to emerge. The major powers in the oil industry, realizing this new threat, pushed for land-based biofuel harvesting, creating a society dependent on it by over-polluting the Earth's water. As it has often been the case, the major powers saw a threat, and eliminated the competition. Although this is another example of history repeating itself, for a brief moment, the little guys won, beating the big guys at their own game, with their own toys. At its prime, the Bio-Rig stood strong, working symbiotically with the ocean and its available as well as renewable resources. For a small group of exiled wildcatters, had turned a outdated Goliath that was on its last breath, into a gleaming example of human resilience."

Descriptive of Author : Wildcatters of the sea 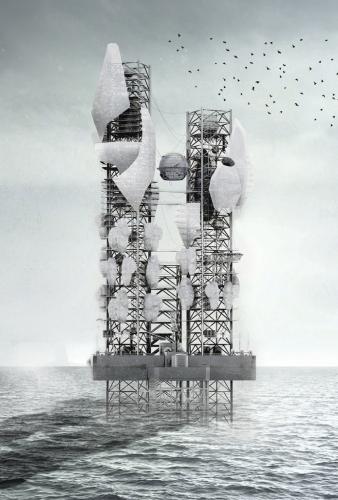 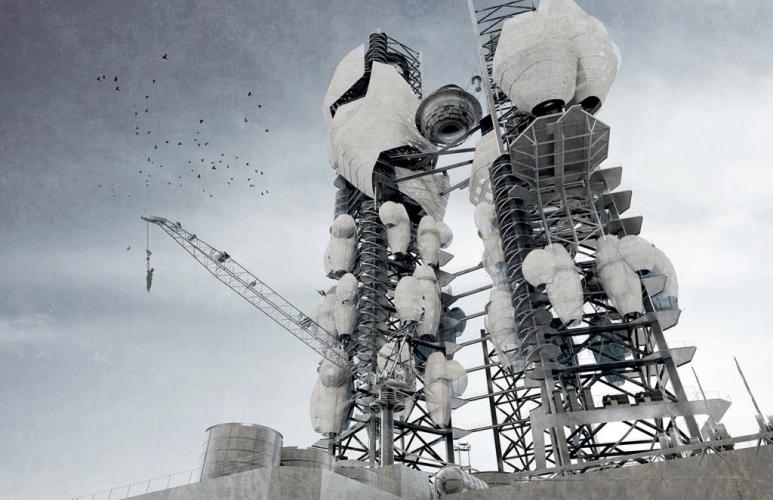 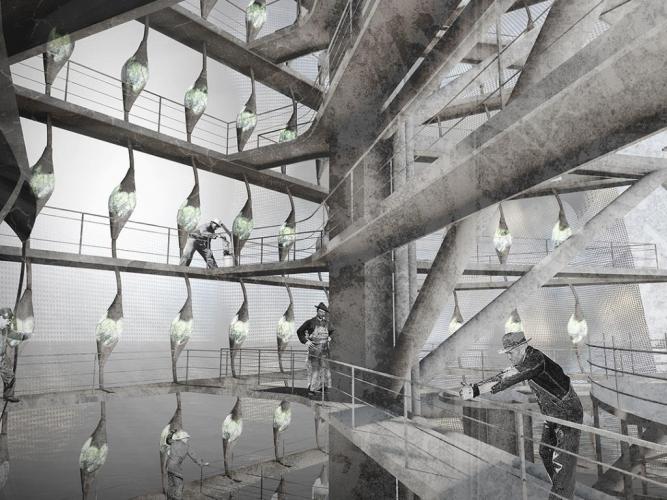 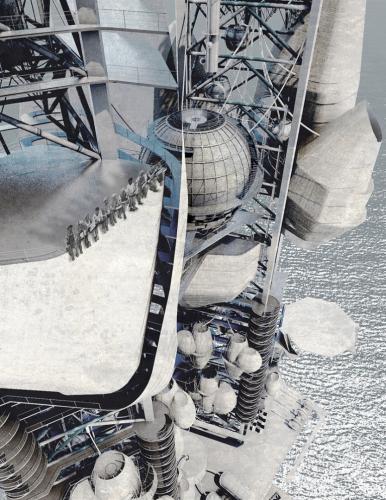 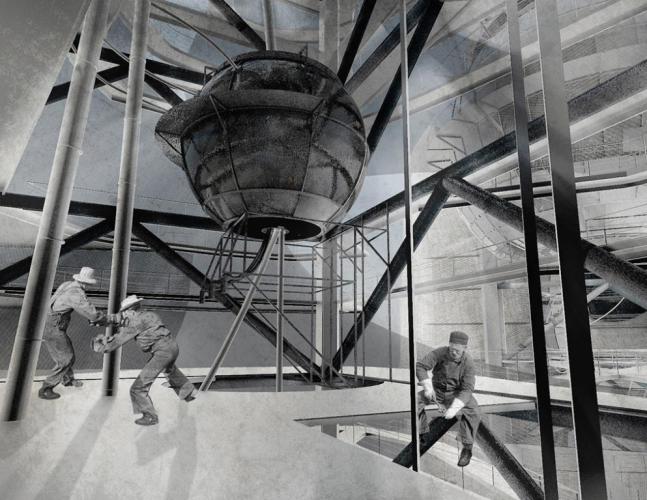 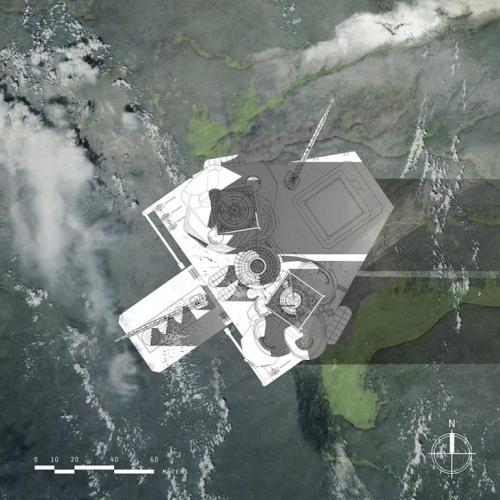 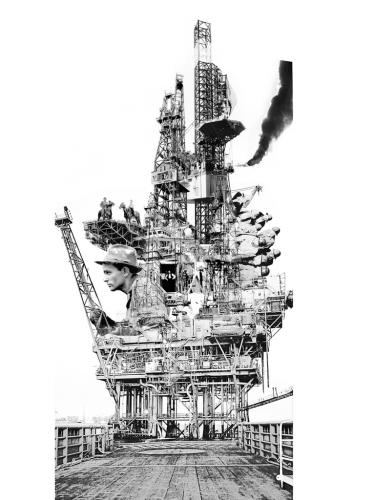 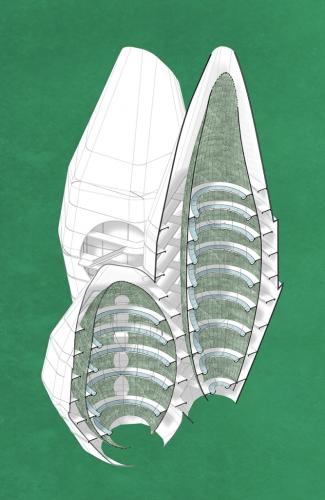 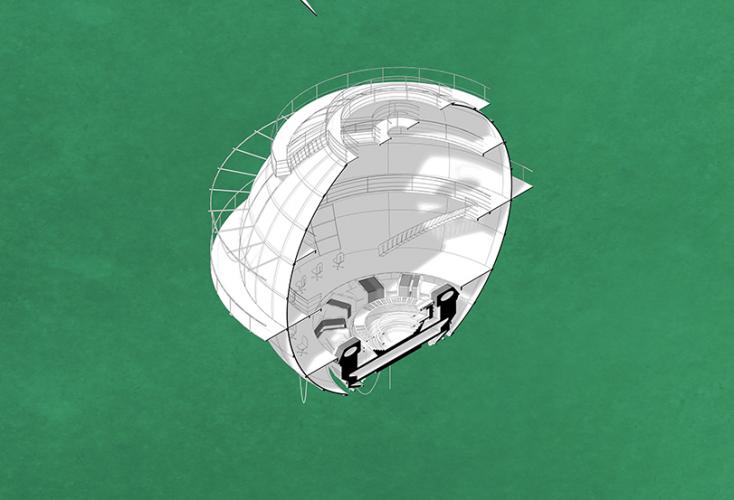 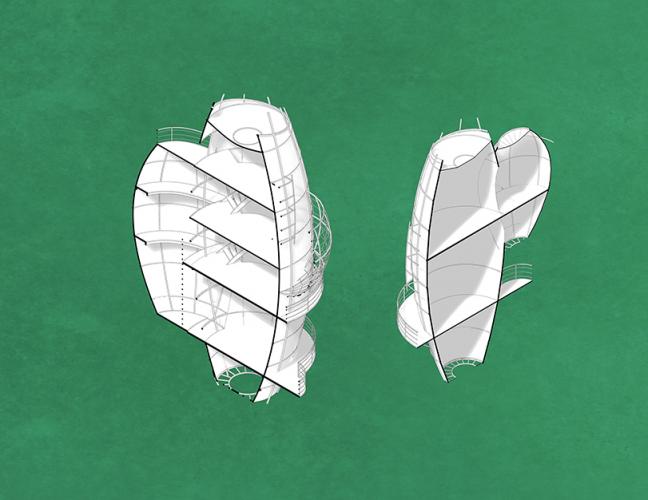 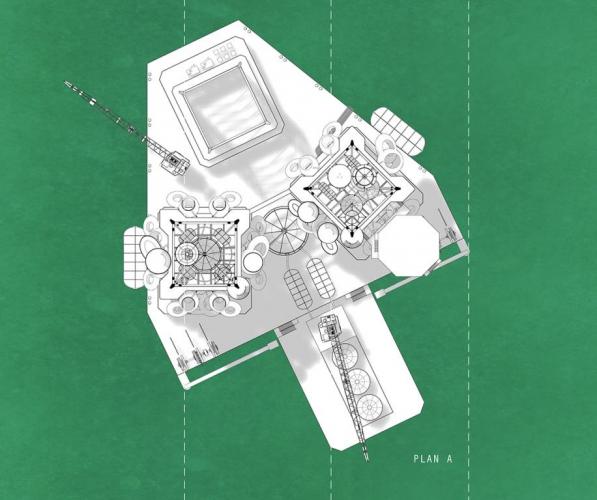 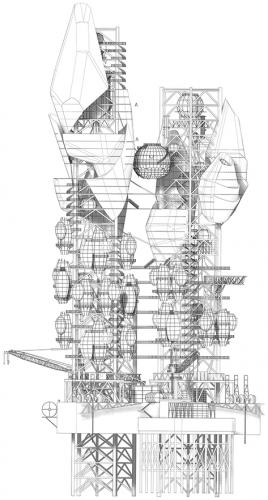 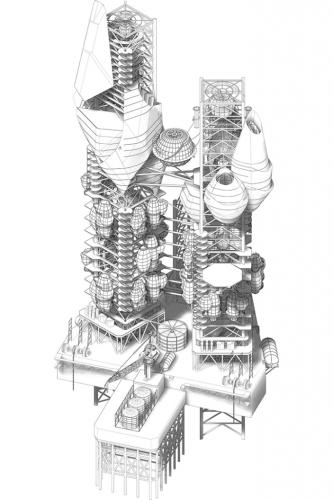