There are now approximately 4 million people living permanently in the Arctic, with the vast majority of them having come to the area as populations expanded elsewhere, access and communications were improved, and natural resources were exploited. At most there are no roads and no other connection. 80% population don’t have internet connection 50% don’t have phones. Arctic is regions where people still surviving while technology progress is making people life all over the world comfortable. This Eldorado attracts people and they are heavily damaging nature not because it is special irresponsible men. The environment is extremely rough. They cannot use technological advances because they cannot get them. There is no way to bring them especially to support any equipment all year long. The only way to really integrate these regions is build connections between arctic settlements and other world by sea. most of them are located on the sea shore and their life depends on sea connection which is weak. Today ships can reach any point in ice but berthing thick ice is an unsolvable problem. Ships cannot be unload without berthing that leaves local population detached from all other world for winter season. 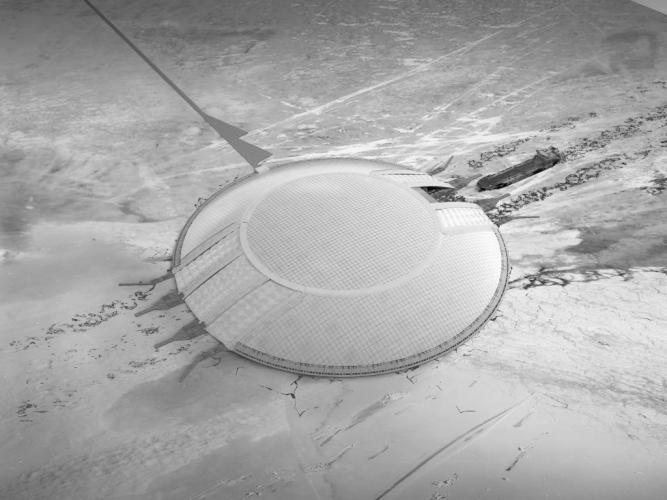 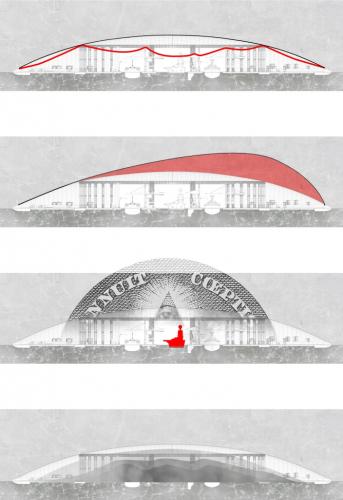 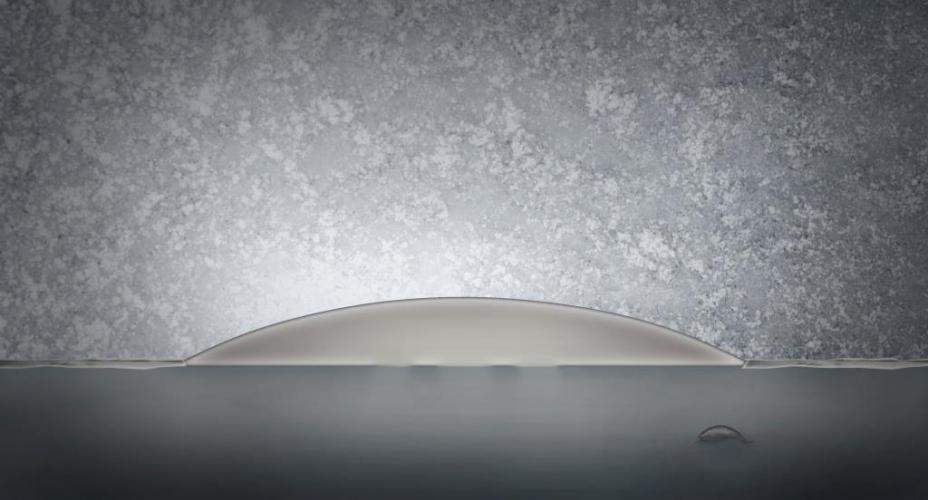 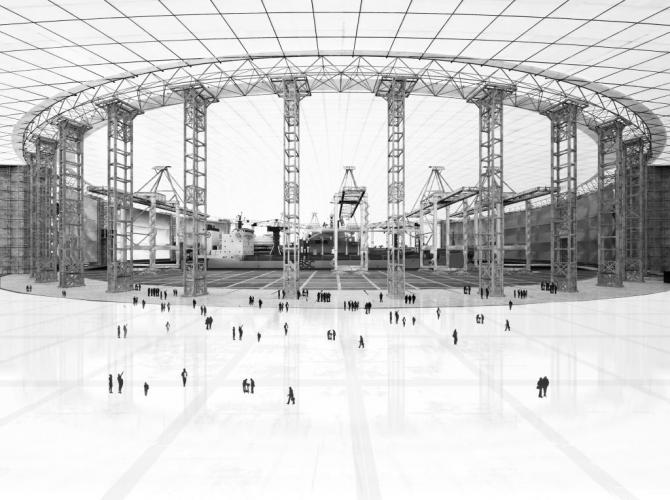 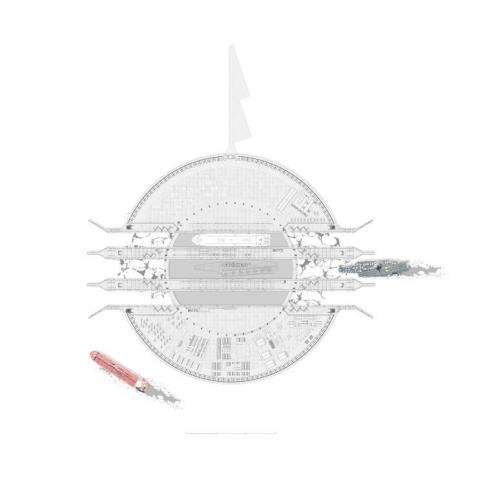 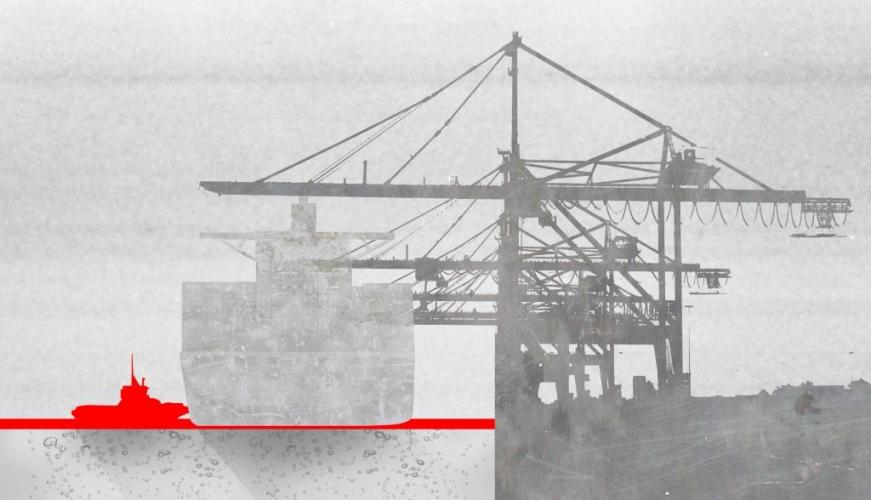 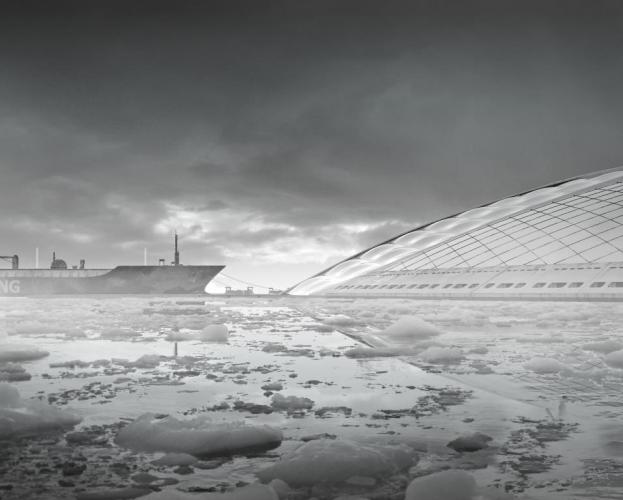 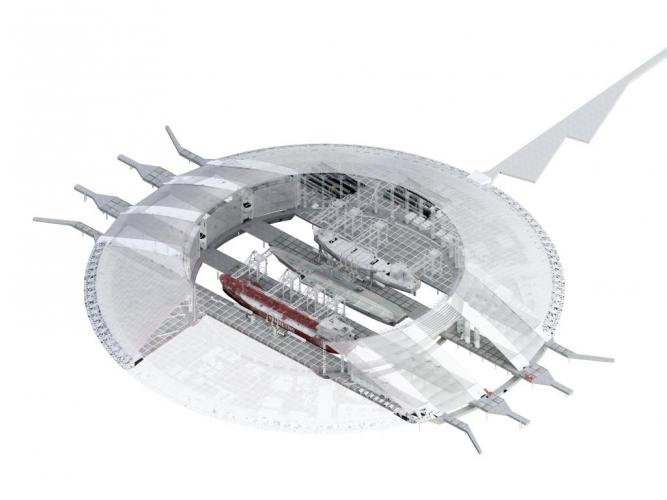