In the heart of the Southern Morocco, very attractive to tourists since the colonial era, the region of Mirleft, from a geographically and socio-political point of view, was a kind of enclave that is so difficult to be prominent and that hampers human development despite its touristic potential which serves as a showcase. Located in this area which includes cultural and geographical variety, socio-economic factors are largely responsible for the decline of traditional activities. The transition from a subsistence economy to exchange and international economy was very fast during a decade. The expansion of tertiary activities, under the influence of the tourism industry, has initiated some negative impact on traditional activities related to agriculture and fishery. The heart of fishing activities was relocated off to Tan-Tan and Laayoune in the South and Agadir in the North but also to centralize efforts in a global economic perspective. The traditional fishing activities still exist but are likely to disappear as evidenced Aftas Mirleft which was previously a traditional port and now is only intended for tourism as motels. Without forgetting that this has an impact on the Berber identity of the region which considered these local activities as an art, a passion, a daily lifestyle. â€˜â€˜The Built and the Unbuilt are determined by the landscaping intersection between cliff and seaâ€™â€™ - Graftas Harvester More than an occupation, fishery is an art and Graftas Harvester is a solution. We began the project with a necessary approach, following the study of the context, which can be applicable to prove the importance of Mirleft region and the entities that define the rural area. It will focus more on providing solutions to problems and active participation in the improvement of the quality of life of residents and provide a vibrant social life and promote rural tourism. This approach will strengthen the community network based on an approach inspired by local. Graftas Harvester is a resilient and hybrid project that deals with the intersection between land and sea to bring life to surroundings by improving interaction between people, culture and sea. And that helps to give the importance to fishery, the traditional and artisanal activity, although it remains despite the relocation, however, is still popular at the local level. Building a resilient community through a diversity of programs such as fish market, restaurant, interactive museum and aquarium, fishing treatment, platform for fishers among others lead to the enhancement of potential of fishing fields for upcoming years in the region of Mirleft. The final aim is to bring the past to the future.

Descriptive of Author : Fishery as an unexploited local resource 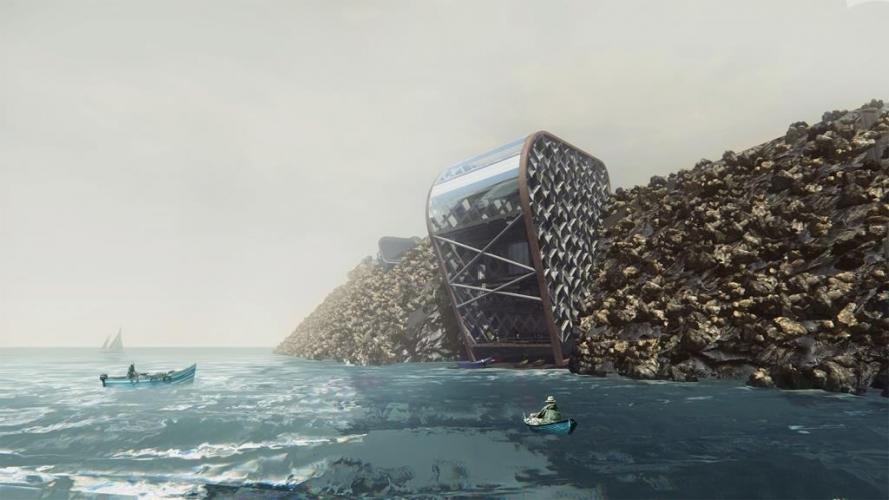 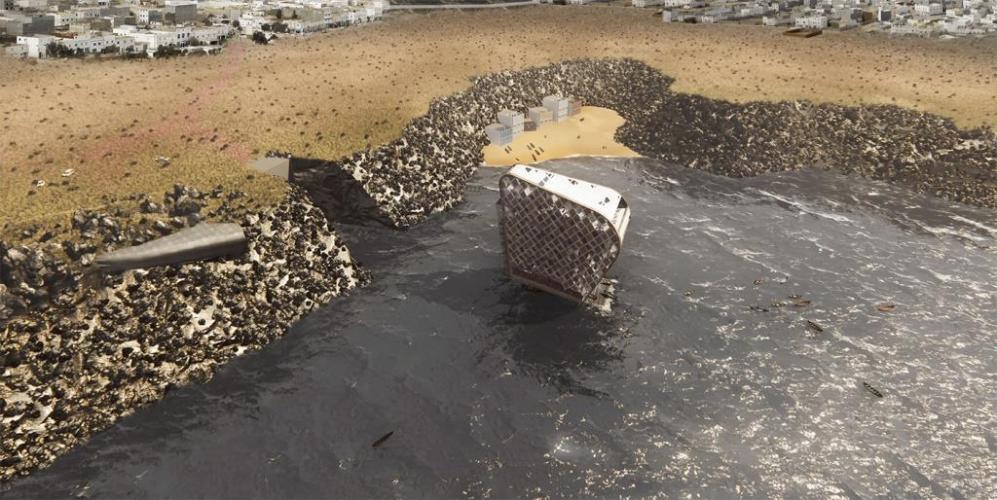 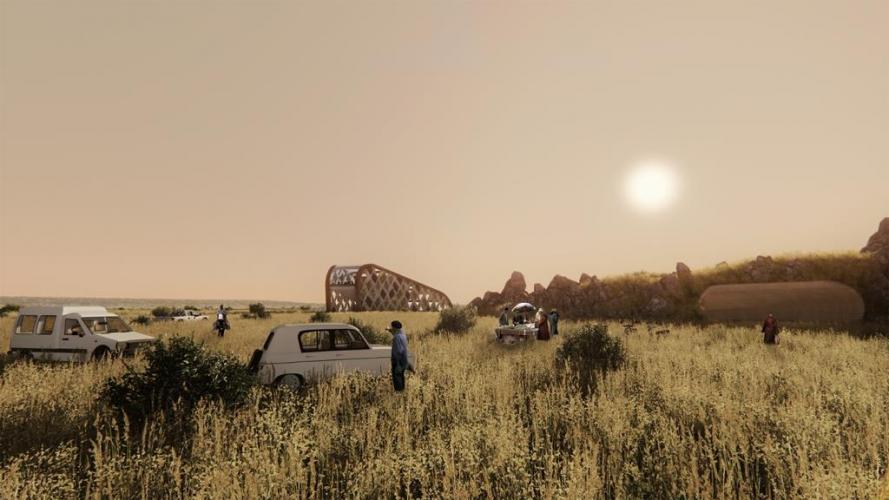 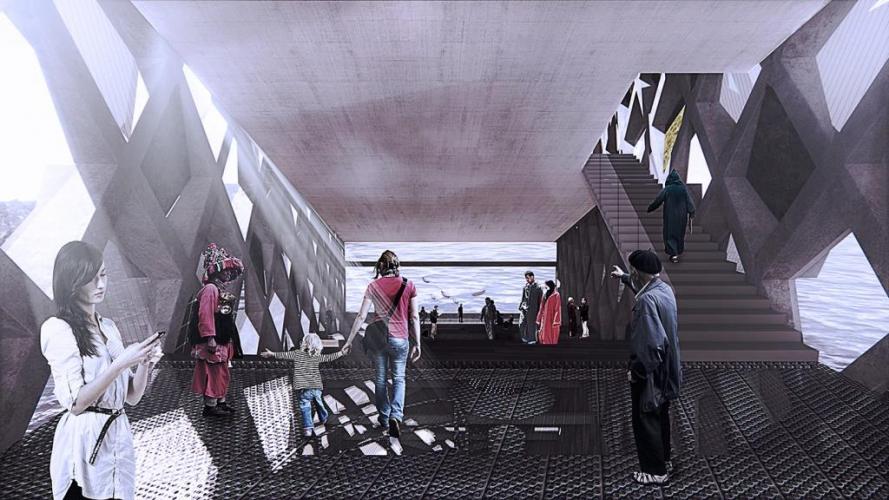 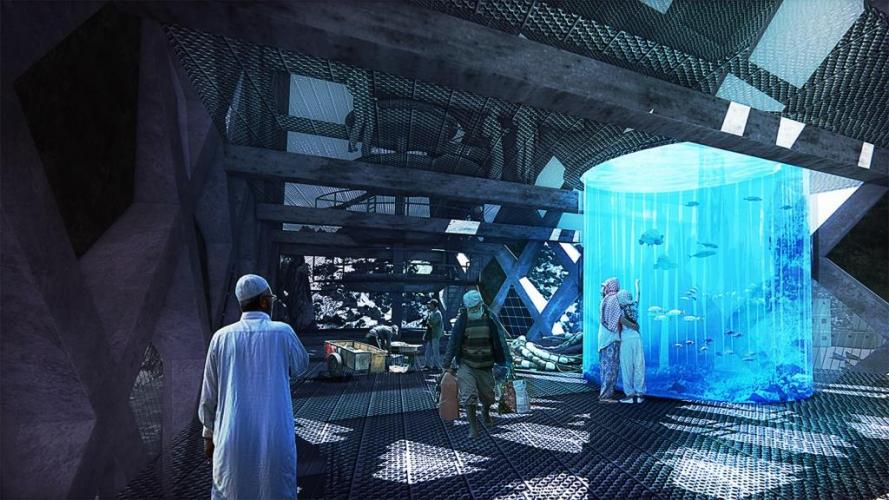 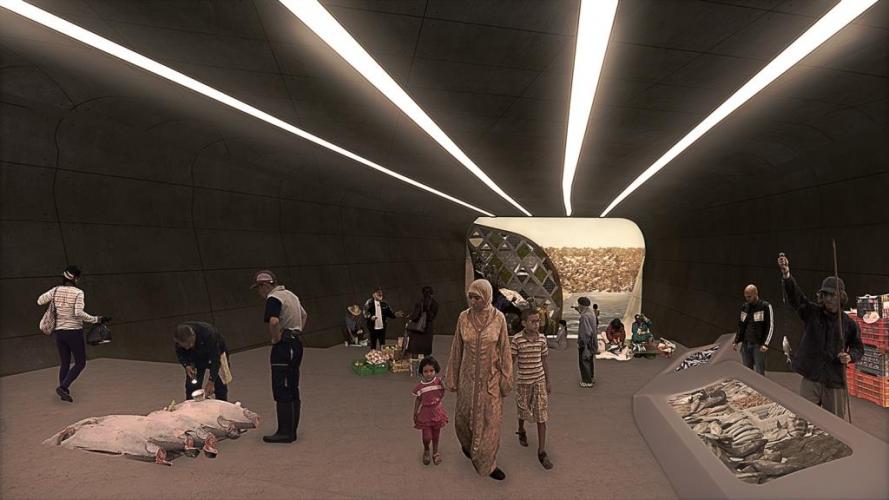 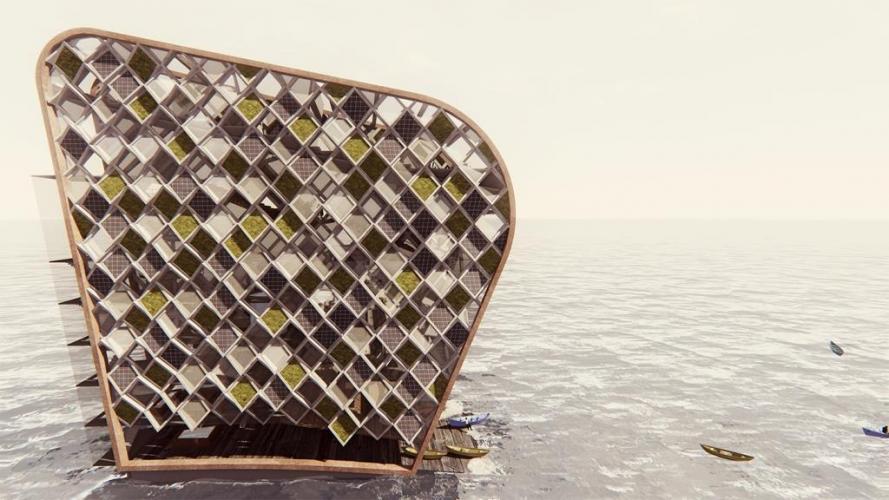 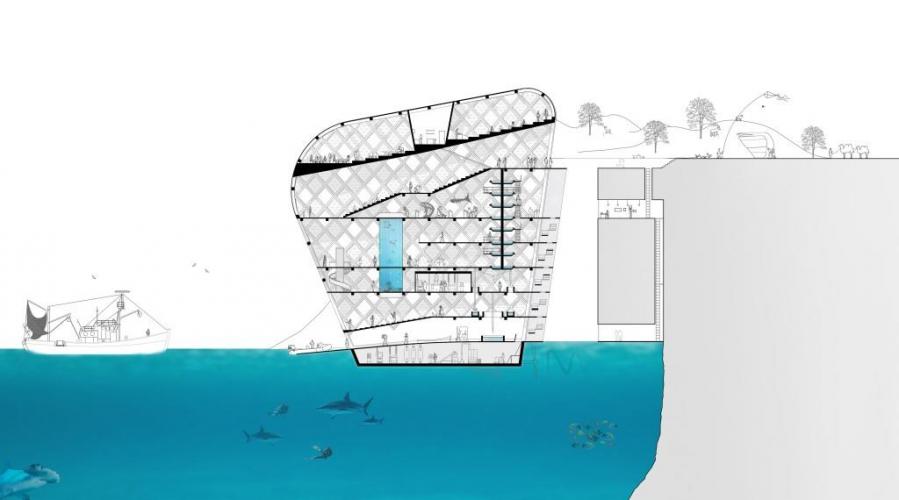