Settlement on Mars: The big picture of the whole story is to create "Earth Homing" environment on Mars, and send Mankind to settle sage and healthy there by 2057 Suffocation on Mars: It had occurred a mysterious symptom of suffocation during the project on Mars. After some analysis by psychiatrists, the research team finally found that the "AIR" is the solution for this problem. Existing Life Support System circulate artificial air in closed environment which simply caused suffocation for hard working crews mentally. The algae solution: Algae survive in tough environments, they produce more oxygen than trees and spread very fast. It is also very nutritious, full of protein, vitamins, minerals, amino acid and DHA. Alongside this, algae are a bio-petroleum plus a green organism for relaxation during missions on Mars. Organic air farming : ALOXYGEN is an air server for Mars settlers. It provides natural organic fresh air in order to allow people to survive on Mars. ALOXYGEN contains an algae incubator that generates organic oxygen by photosynthesis. The first phase of installation needs to be completed before Christmas 2046. In 2088, millions of ALOXYGENs will supply Organic air, nutrition and bio-petroleum for living species, but also to make farming and foresting in pressurized biosphere domes possible. Energy system: ALOXYGEN requires few electric power in order to activate its whole system, however, temperature control requires large amounts of thermal energy with the temperatures on Mars. RTG (Radioisotope Thermoelectric Generator) provides 3500W ~ 4000, for 25~30 ALOXYGENs and 80kW solar film for the first installation. 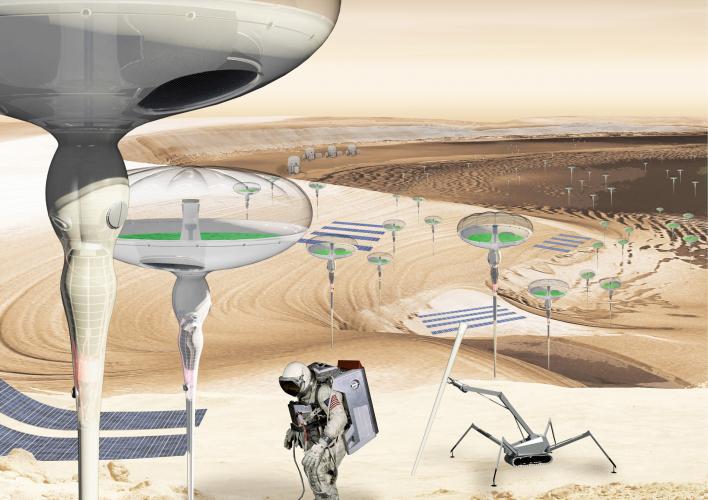 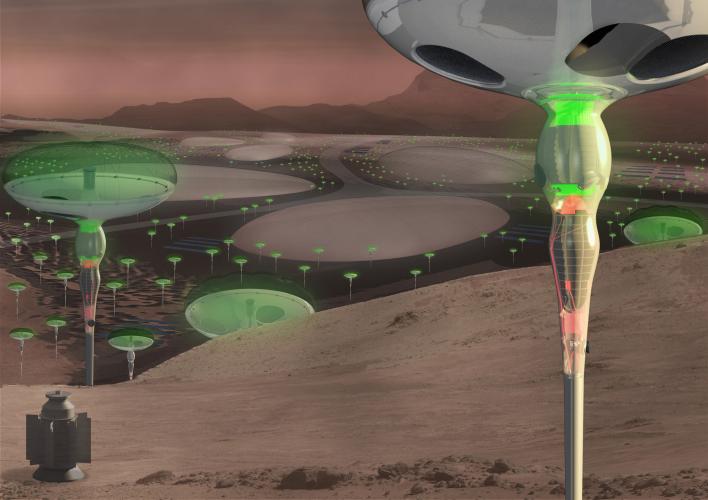 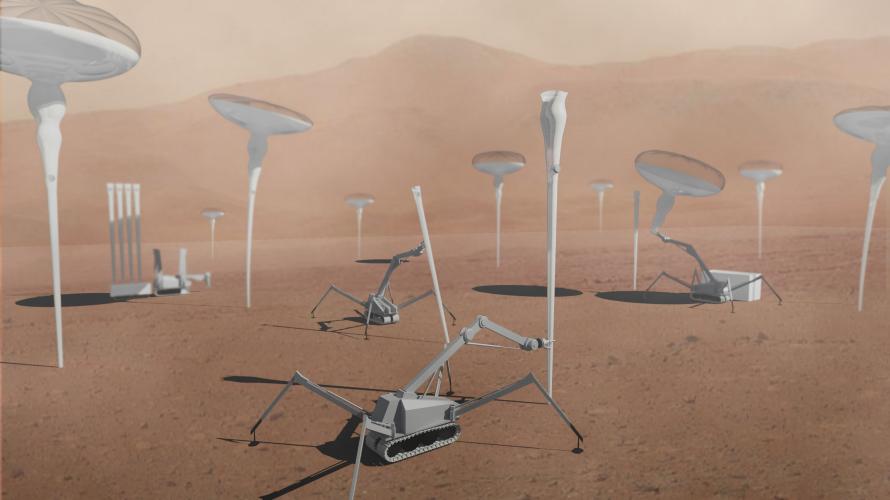 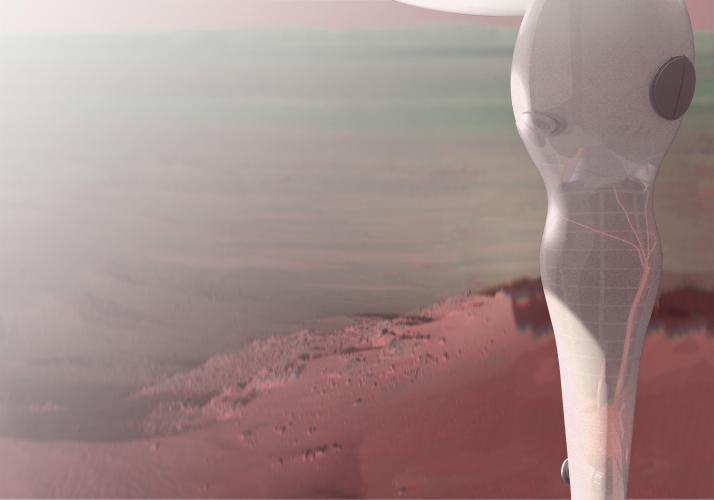