Our planet suffers from issues. Ecology worldwide will be impacted. We may reach a point where human have caused the earth itself to become uninhabitable or the earth will not able to accommodate us. So are we facing the enormous extinction of the earth? What would be the human destiny? Creating a new habitat with appropriate environment is one of the possible answers. Although preserving the earth and limiting the population is another solution, we have not had too much success in it yet. “The Last Continent “ is our suggestion which makes a pleasant habitat by its architectural concept of self-production. This project is inspired from an organic form with a transparent outer layer like a cocoon which is protective and alive enough to control the light of the sun. It consists of colonies which are connected to each other by links that are considered as a communication path and ensures the stability. furthermore, The multiplicity of these links, makes a new colony. Finally they create an orbit around the earth. The first colony is like a stem cells that is produced on earth but it grows and reproduces in vacuum. So, the first step of the human life would start. The quality of its architectural design is in a way that we supply the initial human needs (water, light , plant,...) Besides social needs such as communication, education, occupation, security and so forth. Our suggested project is out of earth’s atmosphere but in an appropriate distance from the earth that can rotate with the earth, so the need to gravity is responded. Moreover, by having less distance from the sun, it gets most of the solar energy. As a result of this process we hope earth would take a breath, life comes back to it and it revives itself again

Descriptive of Author : Regenerating of the earth. 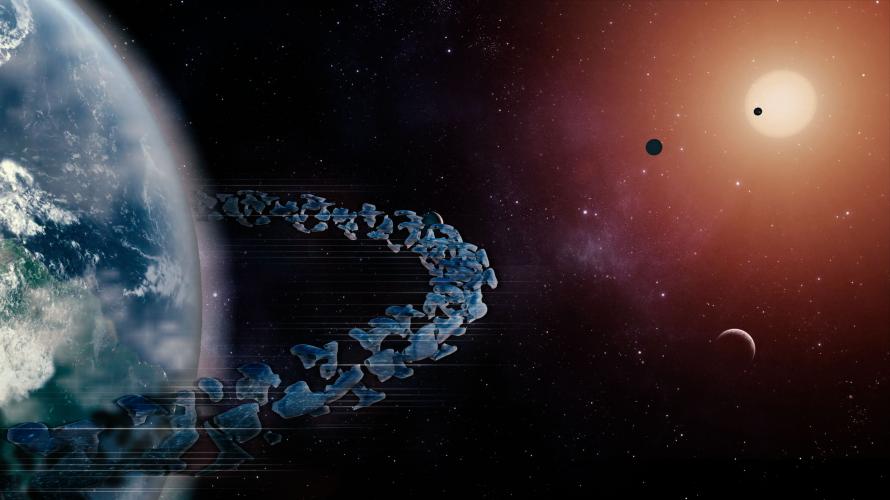 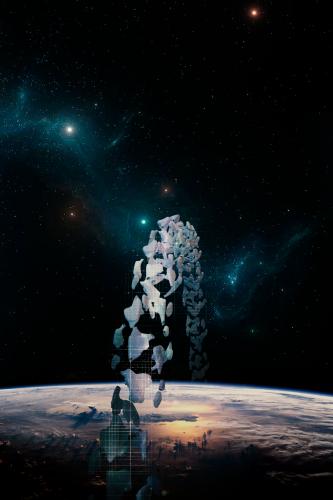 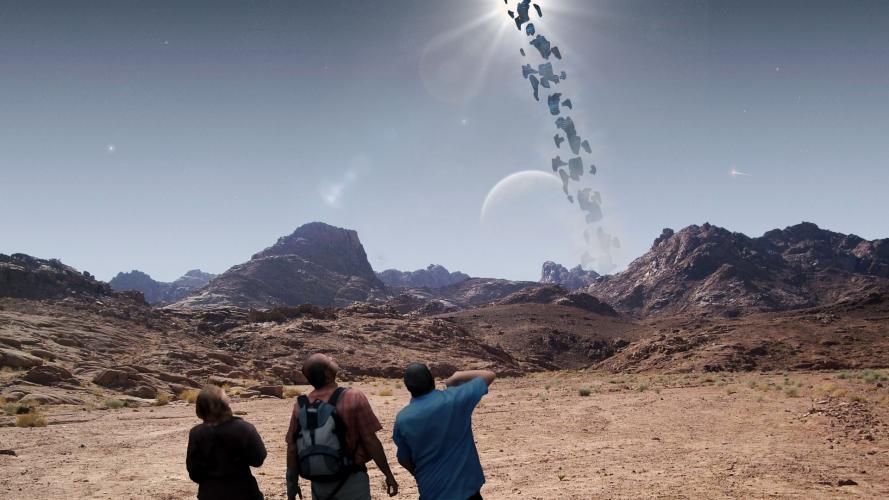 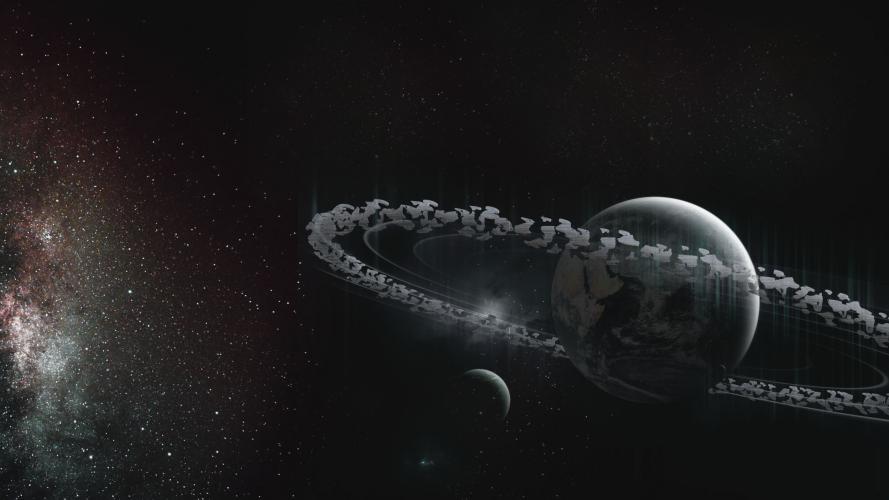 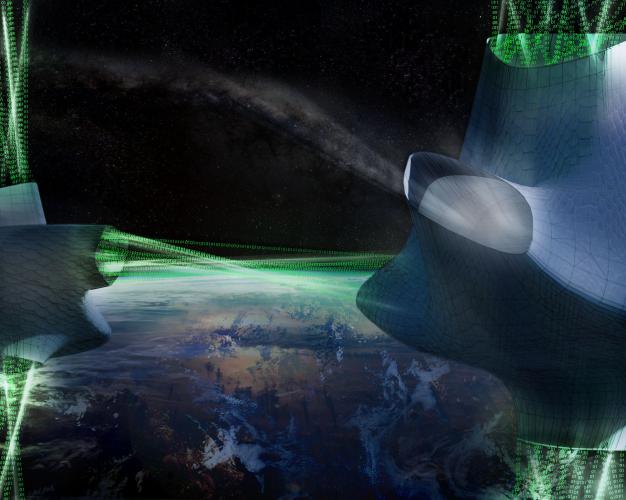 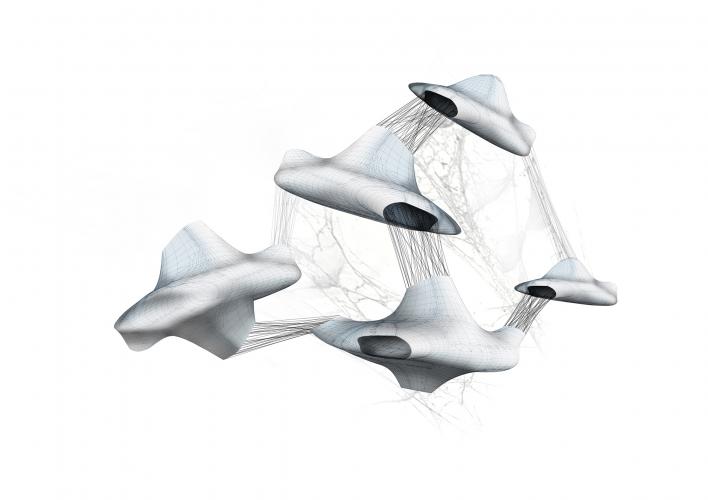