One of the major problems in deep space exploration is exposure to cosmic radiation. Natural protection from solar and interstellar radiation through a homogeneous magnetic field is unique to Earth. Therefore protection from harmful radiation presents a key challenge for human space travel and especially for long term habitation of any known celestial bodies like planets, moons and asteroids. Different strategies to protect from the lethal hazard have been proposed in the past, usually in the framework of near future exploration of Mars. While various viable shielding methods have been developed for spacecraft, a long term stay on the surface of a planet or an asteroid, however, poses a much more complex challenge that remains largely unsolved. Strategies proposed include the search for caves e.g. lava tubes (see “Caves of Mars Project”, NASA 2004) or the creation of underground shelters by solar powered robots (see “ZA Architects”, 2013). While lava tubes can only be found on a very limited number of celestial bodies with an active geology, methods relying on remotely operated, fragile electromechanical systems to create caves seem to have a an extremely high risk of failure. The concept presented in here, is to create large scale foam like structures in an auto poetic, procedural manner. Depending on the individual case scenario such structures could be created on a chemical or biochemical basis and are largely independent of electromechanical fault-prone equipment. While the non-organic approach is based on a condensed compound that starts foaming under the supply of energy e.g. via a laser, the biochemical approach is centered around a genetically modified variant of “Deinococcus radiodurans“ making use of locally existing silicates e.g. of an asteroid. In a broader sense, the proposed concept offers a new and efficient approach to the creation of large scale rigid structures in space. 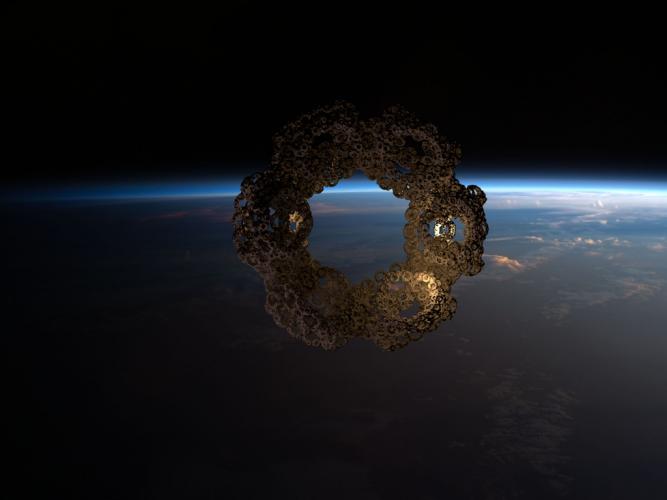 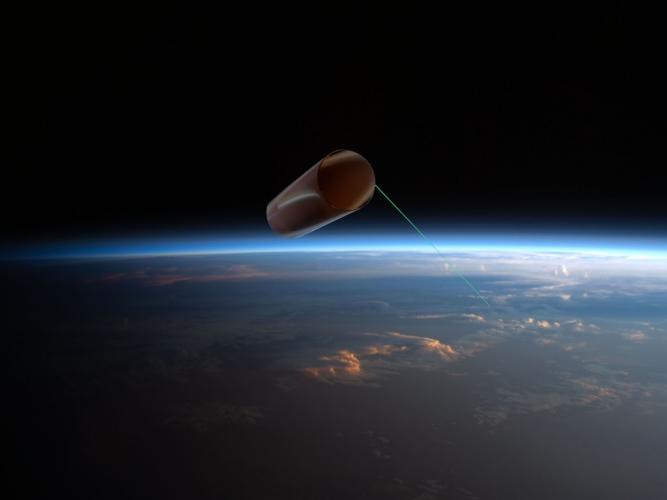 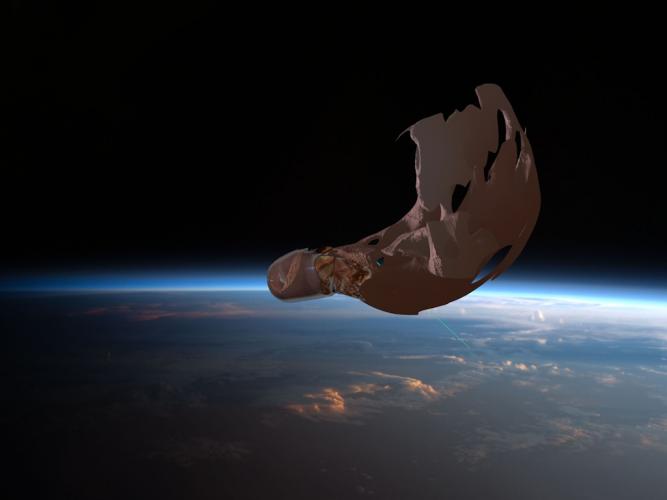 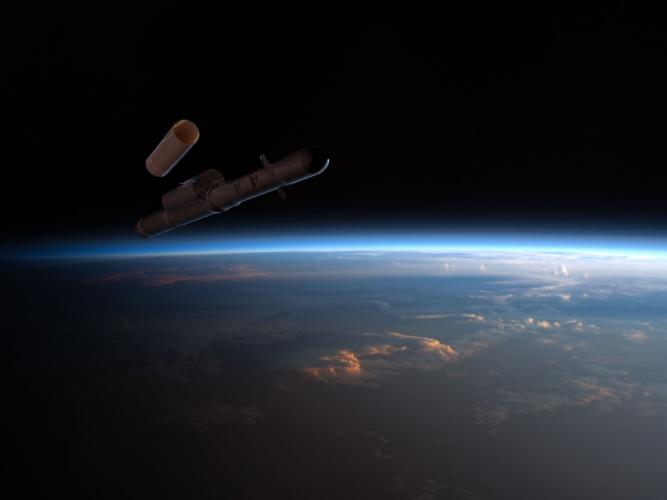 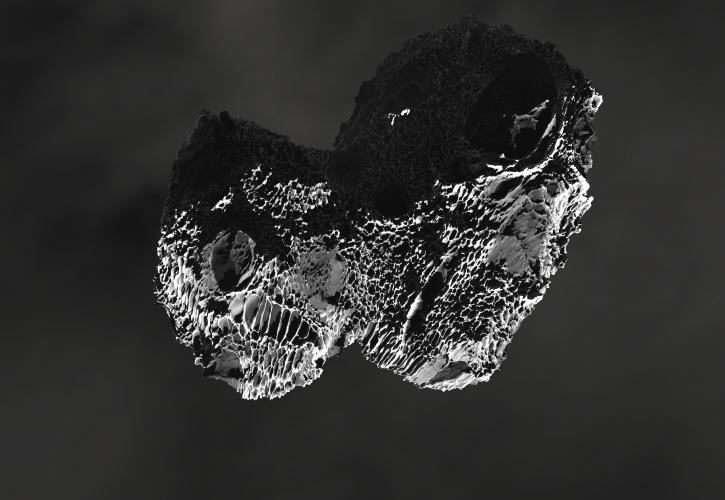